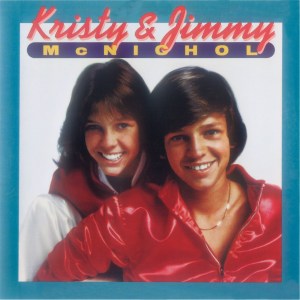 As a kid one of my biggest disappointments occurred when I discovered that KC was not rhapsodizing about being a monster when he sang “I’m Your Boogeyman” with the Sunshine Band.

Therefore, it was a small restitution (but a restitution, nonetheless) when Teen Beat siblings Kristy and Jimmy McNichol sang about everyone’s monstrously favorite bi-polar duo in their semi-hit, He’s A Dancer.

Granted, the thought of this chirpy pair of celebs singing at all may throw fear into the hearts of even the most hardened horror lovers. But, the McNichol’s do have a terror pedigree, of sorts. Kristy appeared in such genre draped offerings as 1982’s White Dog (maverick Samuel Fuller’s biting, canine look at racism), 1986’s Dream Lover and 1989’s The Forgotten One. 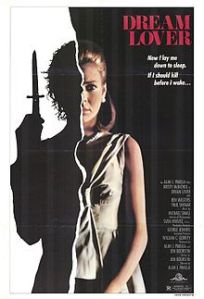 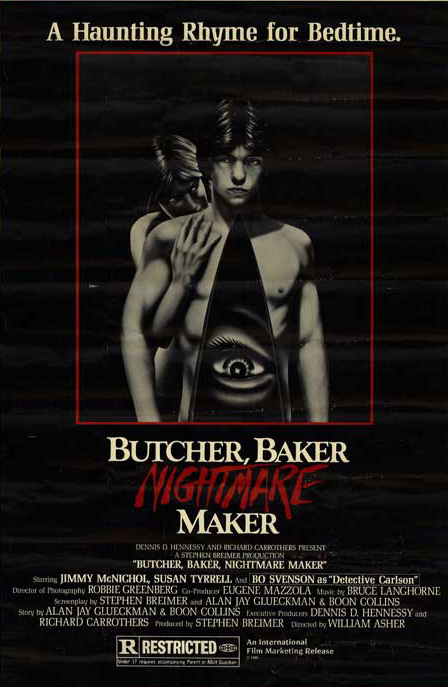 Be sure to check back, often, for more Music to Make Horror Movies By!

Until the next time, SWEET love and pink GRUE, Big Gay Horror Fan – AKA – www.facebook.com/biggayhorrorfan!

2 comments on “Music To Make Horror Movies By: Kristy and Jimmy McNichol, “He’s A Dancer””