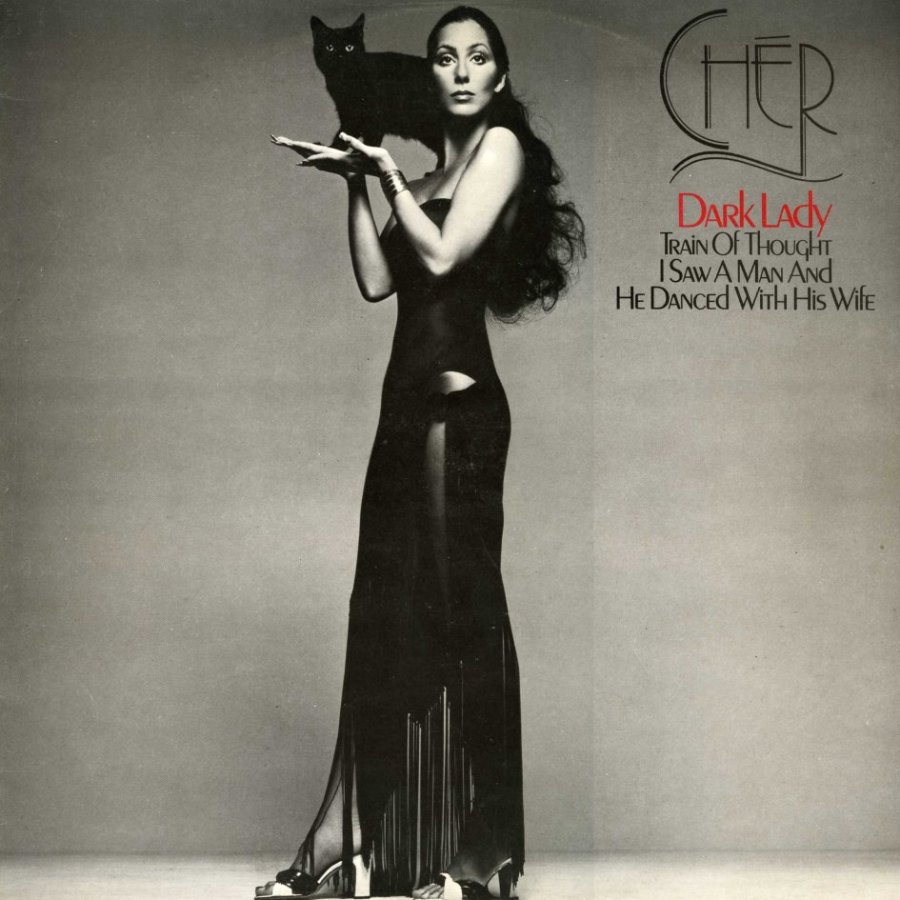 In my formative years I always went to sleep with my radio on, listening to Top 40 music on WROK in Rockford, and sometimes WLS in Chicago.

On a recent road trip I began thinking about these catchy tunes of my youth and after further research was startled to realize that in the two year stretch of 1973-1974 the pop charts were dominated by a plethora of strange and tragic tales which included Seasons in the Sun; Billy, Don’t Be a Hero; Bad Bad, Leroy Brown; The Night Chicago Died; and I Shot the Sheriff, – all #1 songs! A jaunty melody combined with a tragic scenario was a winning combo in that two year window.

During that same 1973-1974 stretch I was especially intrigued with a sub-genre in this oddly violent period of bubblegum pop with the appearances of not one, not two, but three murderess ballads that went to #1 on the Billboard Top 40 charts. 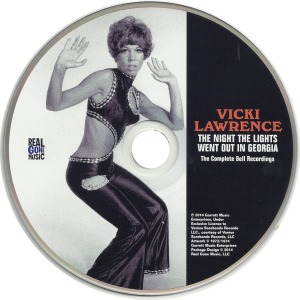 In April 1973 the bayou ballad The Night the Lights Went Out in Georgia was the #1 song in the country. In her only top 40 hit, impish Vicki Lawrence sings in hushed tones (one small step away from auto-tune) about her brother, his cheatin’ wife, Andy, and “that Amos boy Seth.” In just 3:40 the listener is treated to a tale of infidelity, murder, false arrest, creeping through the backwoods quiet as a mouse, Andy lying on the floor in a puddle of blood, tiny footprints, a hanging, and a judge in the town with blood stains on his hands. Whew! In the final confessional stanza the formerly whispery heroine boldly proclaims that the body of her sister-in-law will never be found and that “little sister don’t miss when she aims her gun,” her proclamation followed by a sassy guitar riff as if saying “Yeah, I did it … and I got away with it too.”

As fate would have it, Cher turned down the opportunity to record The Night The Lights Went Out in Georgia… actually Sonny turned it down “for her.” Cher topped the charts in 1972 with the bad girl ballad Gypsies, Tramps and Thieves and the following year with Half Breed (“she’s no good they warned”). She had a #1 song again in March 1974 with Dark Lady. In her low-vibrato Cher croons the slightly sinister sounding ballad of a double murdering heroine driven to blind jealousy when she visits “the fortune queen of New Orleans” who she finds “brushing her cat in her black limousine.” Hmm. The protagonist follows Dark Lady back to her place for a reading. After dealing two cards, a queen and a three, Dark Lady turns up a two eyed Jack and warns our heroine of her man’s infidelity. She tells her to leave this place and forget she ever saw her face. When the vengeful miss recognizes Dark Lady’s strange (aka skanky) perfume she returns (in a Bob Mackie) and catches the seer (obviously not a very gifted one) laughing and kissing her lover. That is, until they saw the gun in her hand. Nobody does that to our Cheroine. Dark Lady will never turn a card up anymore. Bang bang she shot them down.

And lastly, after topping the charts with the female empowerment ballad I Am Woman in 1972, Helen Reddy quickly seemed to backpedal into murkier waters. Her next #1 song was Delta Dawn in 1973, a tale of male rejection and subsequent insanity, and that was followed by the lesser 1973 sociopath hit Leave Me Alone (Ruby Red Dress). However, in December 1974 Helen Reddy outdid herself with the crazy pop song and released the #1 WTF is going on hit, Angie Baby, in which the (yes, sociopathic) title character, a young girl who lives for her radio, kills a neighbor boy with evil on his mind. (‘Cause he’s been peeking in Angie’s room at night through her window blind.”) The song isn’t clear about what goes on, so a simple synopsis of the crime is tricky and open to interpretation. The stanza reads: “When he walks in the room, he feels confused Like he’s walked into a play And the music’s so loud it spins him around ‘Til his soul has lost it’s way And as she turns the volume down He’s getting smaller with the sound It seems to pull him off the ground Toward the radio he’s bound never to be found.” Umm. Death by volume control? Murder by metaphor? “It’s so nice to be insane, no one asks you to explain, radio by your side Angie Baby.” It’s all poetic license I suppose. Besides, during this stretch in pop music there was no need for lyrics to really make sense when the melody was catchy enough.

The reign of mayhem on the top 40 charts seemed to end as abruptly as it began. Everything began to change in 1975. That was the year The Captain and Tennille, Barry Manilow, the emergence of disco, and The Bee Gees reborn. The #1 songs were suddenly very different. Olivia Newton John was in her Have You Never Been Mellow phase, John Denver was singing Thank God I’m a Country Boy, and Neil Sedaka was back with Laughter in the Rain. Prostitution was as wild as the #1 songs got that year, but at least there were two of them – Lady Marmalade and Island Girl.

However, consider the possibility that although this violent and murderous phase of pop music vanished after only two years, perhaps this period planted some seeds. Is it mere coincidence that the 8-16 year olds who were weaned on pop music during 1973-74 were also the demographic who brought back horror entertainment in a big way with the bloodier/nastier/crazier slasher movement which dominated cinemas in the late 1970s/early 1980s? Things like this make me curious. Is it a matter of chance or a continuum? Like Dark Lady’s cards, the charts don’t lie. – Owen Keehnen

Grand thanks to Owen for writing such an amazing first guest column for Big Gay Horror Fan (www.facebook.com/biggayhorrorfan). Be sure to follow him at: