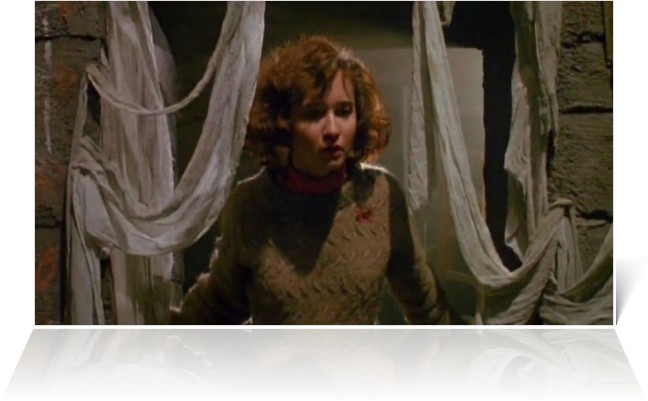 Scream Factory’s recent release of the Director’s Cut of Nightbreed reinstates a musical number, featuring Anne Bobby’s devoted Lori, that has been practically invisible for over twenty years.

But Back to My Routes, Bobby’s latest cabaret show at the 54 Below Supper Club in New York City, showed that this well traveled performer hasn’t been hiding her eclectic musical gifts over the years. Indeed, as a cast member of the ahead-of-its-time Cop Rock and such acclaimed stage productions as The York Theatre Company’s revival of Merrily We Roll Along, Bobby has been indulging in the gift of song for decades.

But this current show, featuring selections by Bruce Springsteen, The Kinks, The Ronettes and other unusually great artists, is perhaps Bobby’s finest achievement to date. Crisp, sharp and passionate, this is a cabaret theater at its best, as this video featuring her dramatic take on Peter Gabriel’s Here Comes The Flood certainly proves.

One comment on “Music to Make Horror Movies By: Anne Bobby”