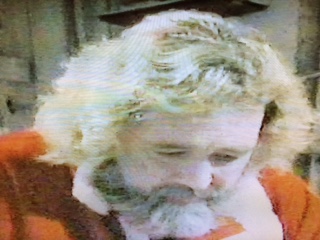 Lovers of cheesy 80s and 90s horror suffered a huge blow this past week with the passing of television legend Dan Haggerty. Forever associated with his iconic portrayal of woodsy good guy Grizzly Adams (from the late 70s show of the same name), Haggerty spent the middle part of his career participating in a series of often bizarre terror flicks including Abducted (1986), Terror Night (1987), The Chilling (1989) and Abducted II: The Reunion (1995).

Two of the weirdest (and most enjoyable) of these features have to be Elves (1989) and The Channeler (1990). As department store Santa Mike McGavin in Elves, Haggerty is the reluctant protector of Kirsten (Julie Austin), a young woman whose burgeoning maturity has summoned a crew of Nazi fortified elves to her doorstep. With a mid-film scenario that is reminiscent of Chopping Mall, this bit of oddball scare chow is full of incantations, incest, pet drowning and death by bathtub electrocution. Of course, Haggerty fills the unlikely proceedings here with a bit of disbelieving yet world weary charm. 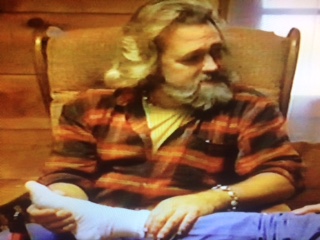 Haggerty in The Channeler

As mountain man parapsychologist Arnie in The Channeler, Haggerty supplies the same kind ruggedness. Encountering a group of college students on a field trip, Haggerty’s Viet Nam vet tries to assist with a student who has psychically linked himself with a group of bony fingered monsters who need a sacrifice to permanently open their mountainside portal to the world. Bursting with the expected camping tragedies (sprained ankles, wild horses, drunken escapades), ghostly possession, creature attacks, flirty blondes and a musically enhanced Scooby Doo style chase sequence this strange mish-mash is head scratchingly disjointed, but a must see for lovers of totally strange, utterly bad cinema.

These projects, nicely, prove that Haggerty’s appeal transcended the family fare that he is best known for, making his loss all the more poignant. R.I.P., big guy! 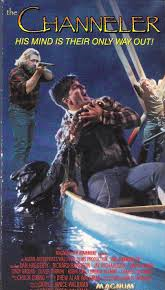 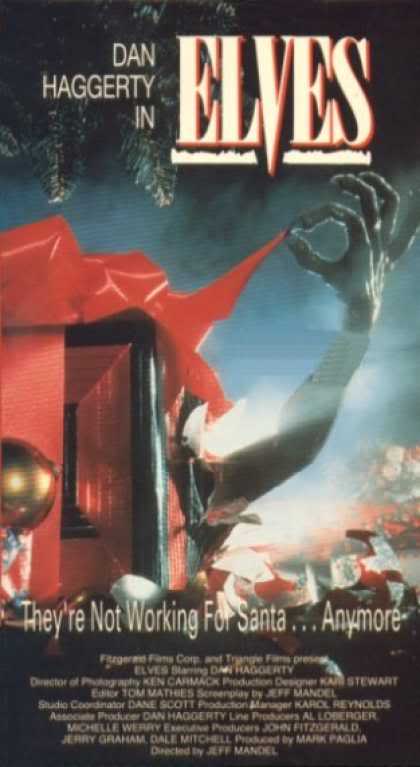