One of the first male celebrities to pose entirely nude for Playgirl, Maharis proved his resilience when a 1974 arrest for lewd conduct with another man didn’t totally stall his career. But, this should come as no surprise when you view this smooth, theatre trained performer, who released multiple albums during his prime, in this clip from an episode of Hullabaloo. Maharis was, obviously, way too groovy to let any scandal ever slow him down! 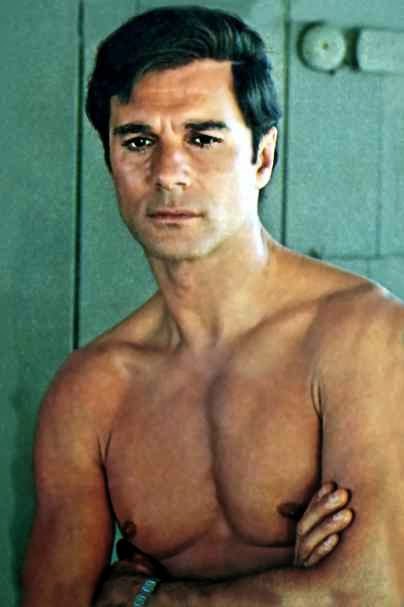