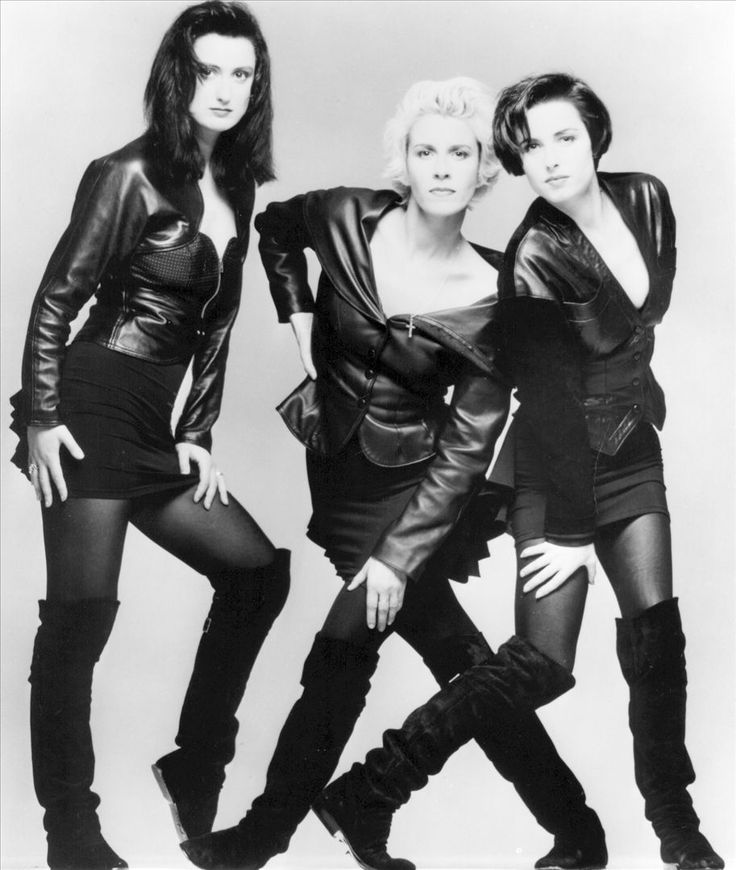 Unlike contemporaries like Blondie or The Divinyls, Bananarama never appeared on the soundtrack for A Nightmare on Elm Street flick. That’s unfortunate because the exuberant trio, well known for their cover of Venus, definitely showed more than “pure desire” with tracks like Cruel Summer and Dance with a Stranger.

In fact, the haunting Stranger, which appeared on their best selling 1986 album True Confessions, hints at possible suicide and/or deadly repercussions due to a broken heart.

The beloved group, currently alternating between a longstanding duo and the original line-up, is still making music as of this day, though, so Krueger fans may eventually get a longed for sonic paycheck.