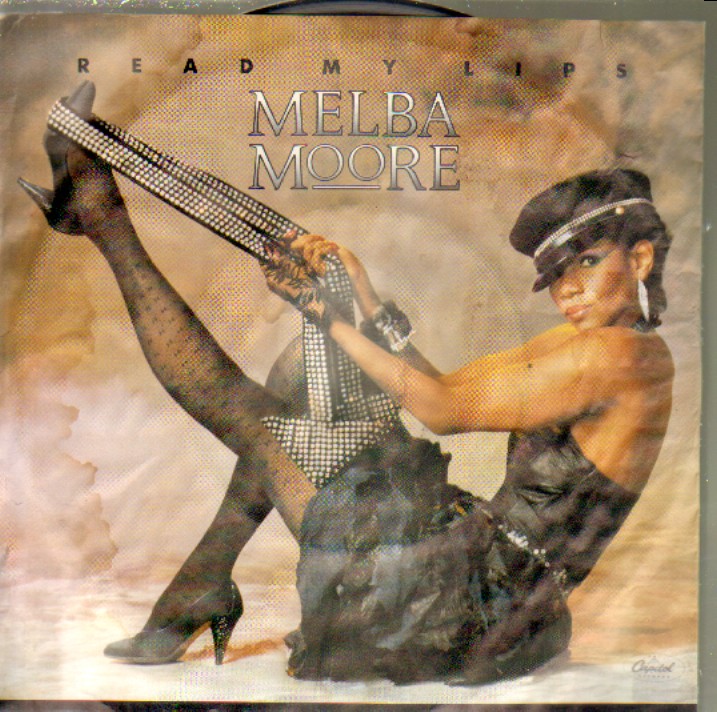 From the gilded Broadway stages to poverty row, the luminescent Melba Moore has seen it all. Her appearances in Def By Temptation and The Mandrake Root episode of Monsters also prove that she likes to put a little fear into the hearts of her devoted fans.

Further showing her eclectic nature, Moore, known for the fluidity of her rhythm and blues crooning, was nominated for a Grammy for Best Female Rock Performance for her sexy take on Read My Lips, the title track of her successful 1985 album.