Sometimes heroines of horror are unsung simply because they don’t have any true horror projects to their credit. Take the unforgettable K. T. Stevens for example. While she doesn’t have a Frankenstein or Dracula on her resume, she did play Vanessa Prentiss on The Young and the Restless for years. Her face hidden behind magnificent veils due to traumatic scarring, this character was one of the more gothic villainesses of the classic early ‘80s of soapdom. The perfect amalgamation of one dark stormy night theatrics, Vanessa made life a living nightmare for Laurie, the soap’s most prominent anti-heroine. In fact, upon learning that she was terminally ill, Prentiss staged a fight with her rival and then threw herself off the balcony of her apartment building. This assured that Laurie would be charged with her murder, a final revenge as surely psychotic as anything that Peter Lorre cooked up in Mad Love.

Starting out as a juvenile lead opposite Barbara Stanwyck in The Great Man’s Lady, Stevens enjoyed a fairly distinguished career including noir adventures (Port of New York) and guest shots on classic television shows (I Love Lucy, The Big Valley). She even took a shot gun blast to the chest as a supporting player in the T & A thriller They’re Playing with Fire.

Graced with a layered yet formidable presence, she was also a favorite of the producers of Thriller; the Boris Karloff hosted anthology series that always dealt with matters of the macabre. Stevens’ episodes were more criminal minds in nature than exercises in terror, but she got to show some range. She was the Capri pants wearing, con minded other woman in a first season episode entitled The Merriweather File. The second season’s Kill My Love found her calmly enacting calculated patrician control as the wealthy Olive Guthrie. Even though Guthrie is ultimately the victim here, her chilling use of subtle silence lingers long after the episode ends. 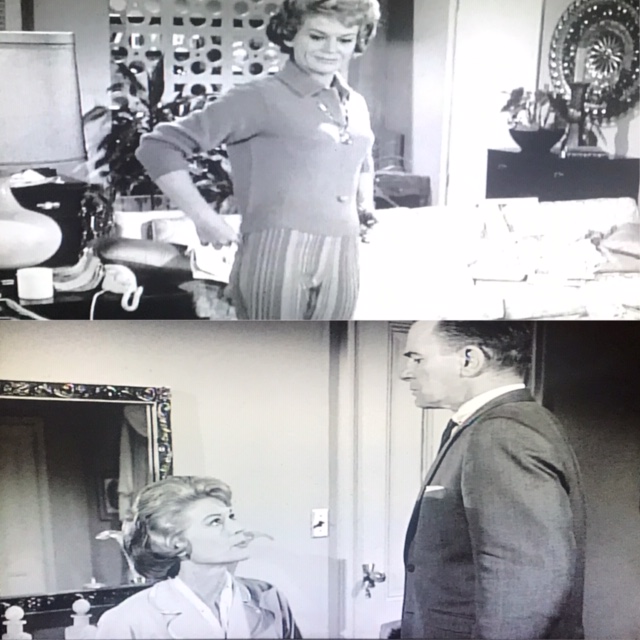 The eclectic professionalism of Stevens, who passed away at the age of 74 in 1994, should come as no surprise, though. Her father was director Sam Wood (A Night at the Opera, King’s Row) and she made her debut at the age of two in one of his silent features with (child prodigy) Jackie Coogan, later Uncle Fester in the original The Addams Family.