Her obituary in 2014 highlighted her role as Errol Flynn’s wife (and mother to his daughter), but true cinema fans know there is much more to the glorious Patrice Wymore. In particular, she displayed much grace and beauty as an actress in projects such as Tea for Two and I’ll See You in My Dreams (both with Doris Day).

Significantly, this distinguished beauty also gave the world its first incarnation of Poison Ivy. Almost 15 years before the DC universe introduced their own misguided floral enchantress, Wymore brought Ivy Williams to vengeful fruition in 1952’s She’s Working Her Way Through College. Nicknamed “Poison” by the other characters in this collegiate musical, Wymore invests Williams with a silken determination and steely focus. Jealous of the attention that Virginia Mayo’s sassy burlesque queen Angela Gardner is receiving on campus, Ivy threatens to reveal her brightly spangled past to the conservative college officials. Naturally, blackmailing Gardner backfires, but Wymore’s destructive Ivy pretty much steals the show here. Her icy concentration contrasts perfectly with Mayo’s chummy warmth. 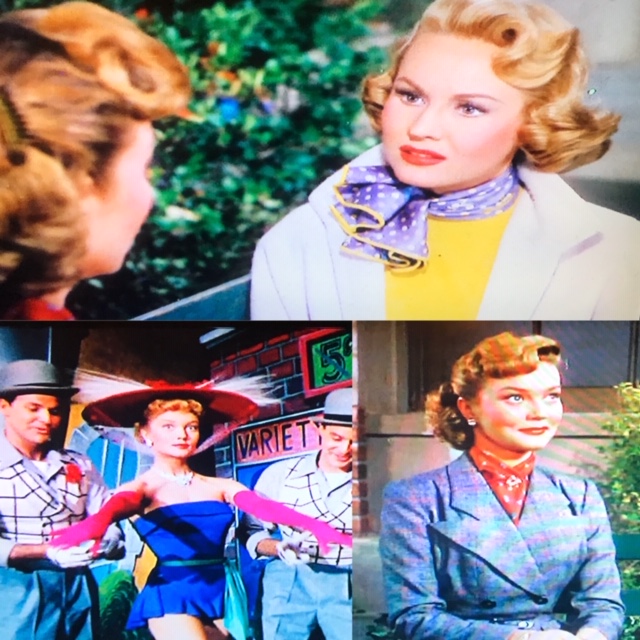 Unfortunately for cinema buffs, caring for the ailing Flynn took Wymore away from the silver screen, prematurely, and she spent her senior years on a plantation in their beloved Jamaica. Still, anyone lucky enough to stumble upon the handful of successful projects she appeared in, is sure to fall in love with her obvious charms.