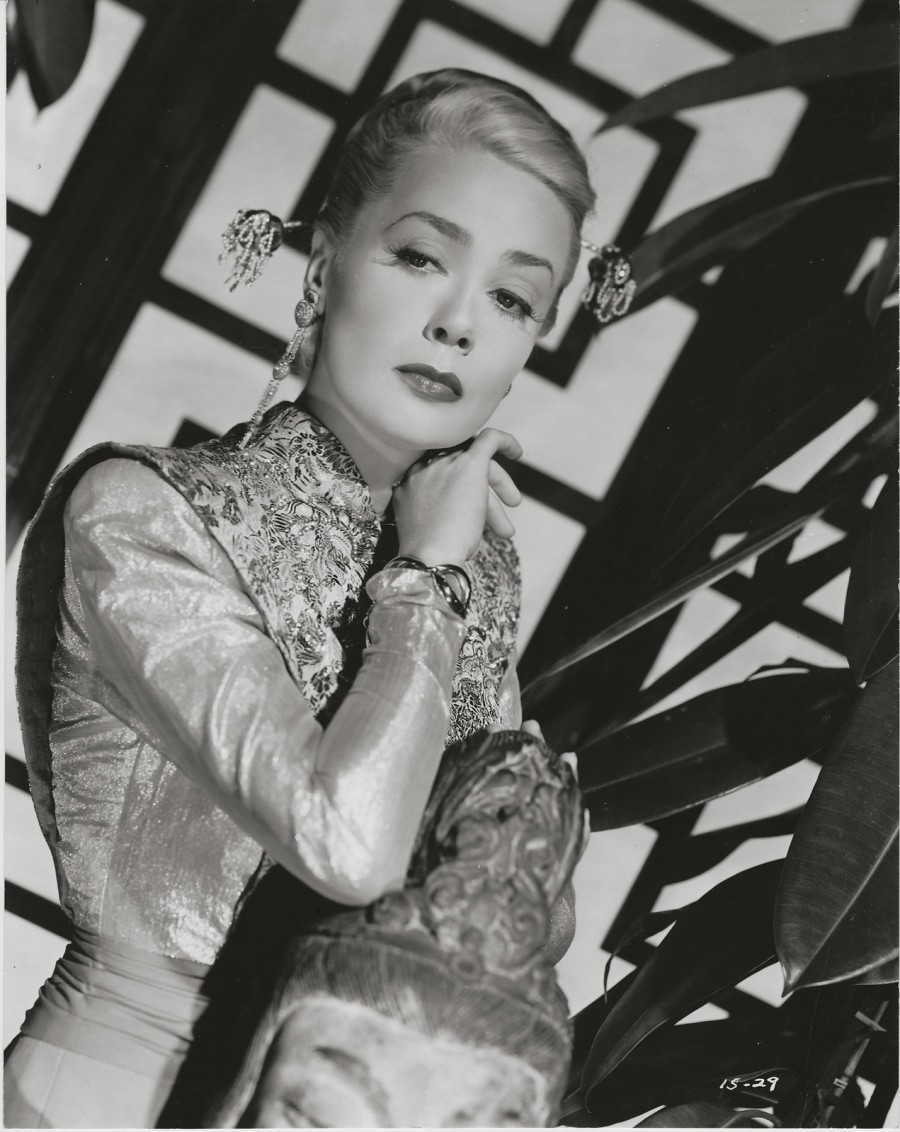 Sporting one of the most unique life resumes for a performer, the unstoppable June Havoc was a vaudevillian, playwright, film actress and the owner-landlord of an entire town during her lifetime. Perhaps best known as the inspiration for the character of Baby June in the classic musical Gypsy, a theatrical offering she always emphasized was a fable not reality, Havoc also gave vampirism a distinguished glow in Larry Cohen’s A Return to Salem’s Lot. 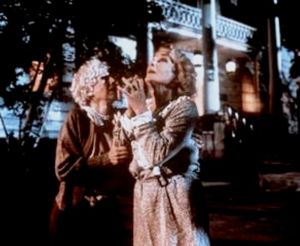 Of course, her vampishly dynamic performances in a series of Hollywood musicals left quite an impression on a generation of young men, as well.

Sinful Cindy Lou from Sing Your Worries Away paired her with the rubbery Buddy Ebsen and comic legend Patsy Kelly.

Meanwhile, The Man With the Big Sombrero from Hi Diddle Diddle allowed her to sonically compete with herself.

The maverick Havoc, who died in 2010 at the age of 97, actually has two stars on the Hollywood Walk of Fame and was nominated for a Tony Award as the director of Marathon ’33, a play that she also wrote. 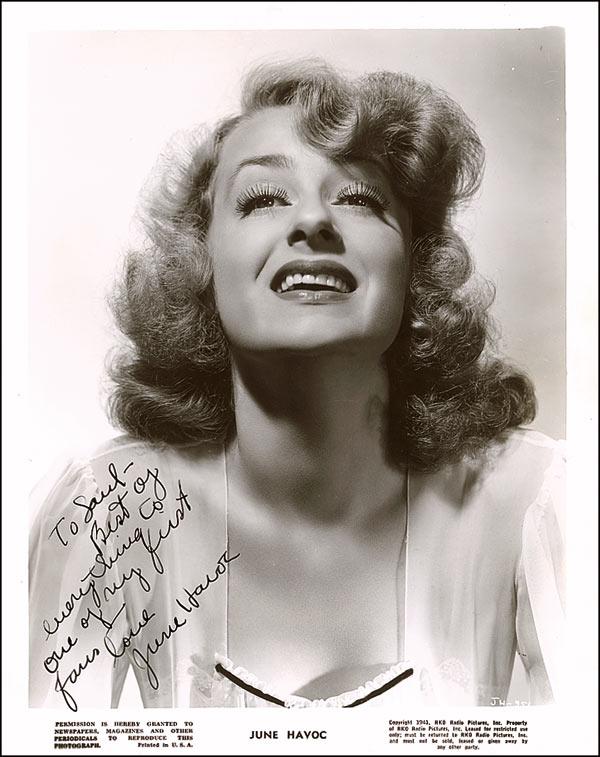 4 comments on “Music to Make Horror Movies By – June Havoc”