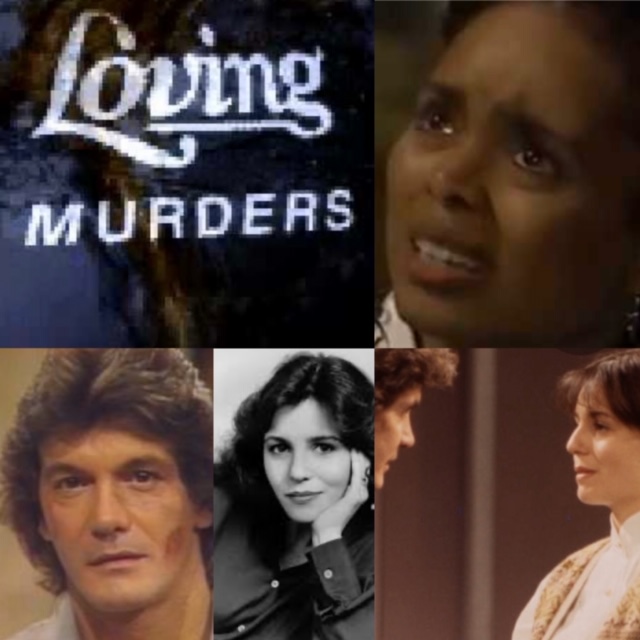 Long term cast member Randolph Mantooth has called it the show that nobody ever saw. But the ABC soap opera Loving did have plenty of loyal followers who have remembered it fondly since its cancellation in the fall of 1995. Interestingly, for a show that continually floated at the bottom of the daytime ratings, it certainly had pedigree. It was created in 1983 by soap opera legend Agnes Nixon and, over the years, it definitely had its inventive moments. A few of those even contained elements of horror and the supernatural. In one of his first acting jobs, television stalwart John O’Hurley played a devilishly evil character named Jonathan Matalaine while the program’s college age characters interacted with a tortured romantic couple, who just happened to be ghosts, in the early ‘90s. Perhaps its most genre laden plotline was the Loving Murders, the months long story arc that brought the show to a close and helped it morph into another (very short lived) soap called The City. 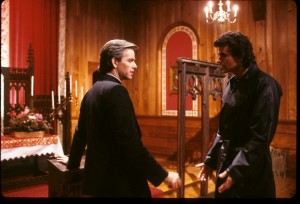 O’Hurley as the satanic Matalaine

As longtime characters were murdered off by a stealthily cloaked serial killer, the show’s ratings actually rose 20%. This was perhaps due to some of the unusual ways in which the cast was offed. Longtime heroine Stacy Donavan, portrayed with heart and verve by frequent horror sweetheart Lauren Marie Taylor (Friday the 13th, Part 2, Girls Nite Out), met her end via a poisoned powder puff. Deadly candles, heart attacks and coldblooded drownings also made appearances. The most spectacular sendoff probably belonged to Jean Le Clerc’s popular Jeremy Hunter, though. Clerc’s Hunter, an important character for many years on the iconic All My Children, was a sculptor who met his demise by being turned into one of his own statues!

Notably, the producers originally planned for a former character named Trisha, who had a history of mental issues, to return as the culprit. Noelle Beck, her longstanding portrayer, nixed that concept, though. Thus, Gwyneth Alden (Christine Tudor), Trisha’s mother and the show’s diva-licious matriarch, was chosen as the villain. While Tudor did spectacular work and obviously relished the juicy emotional windfall that this turn of events brought her, it was hard for many devoted fans to buy her as the murderess. Tudor had filled Alden with such true-to-life heart over the years, it was next to impossible to believe that Gwyneth would be able to kill off her family and friends no matter her state of mind. Still, the plotline allowed her and the show a significant (if overlooked) place in afternoon television history. 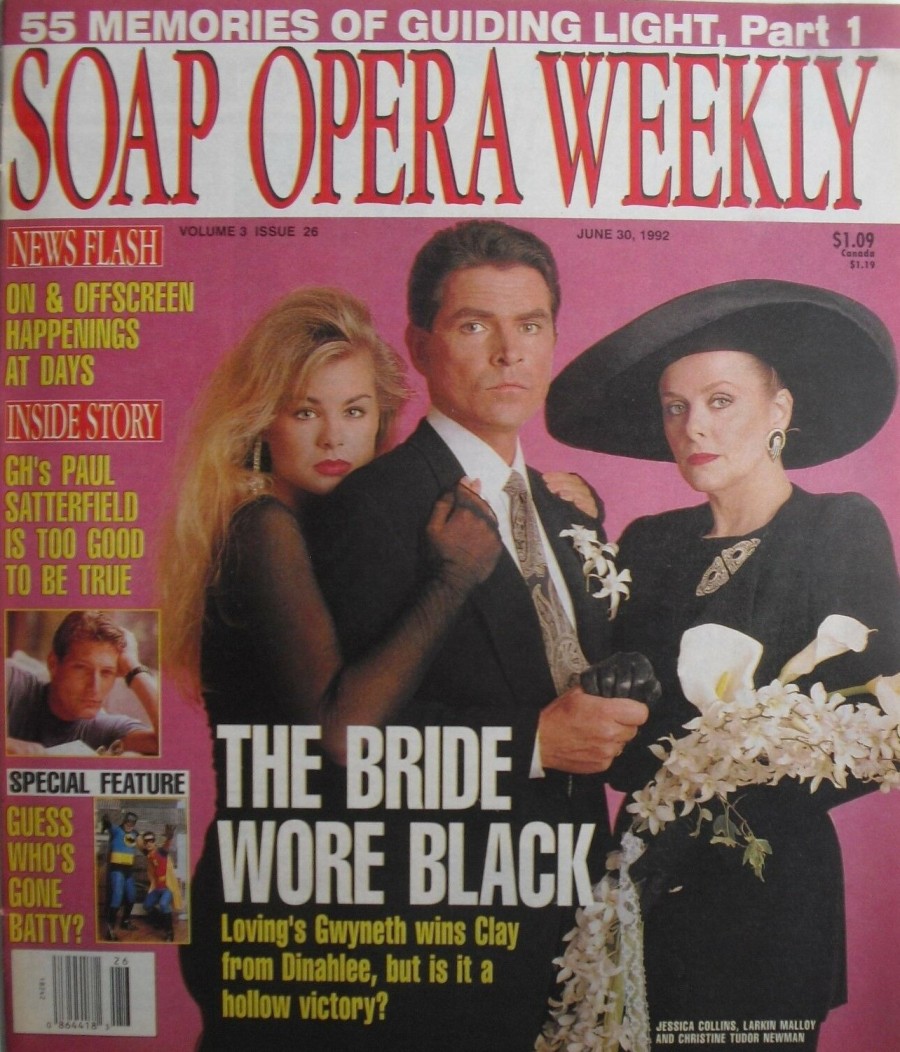