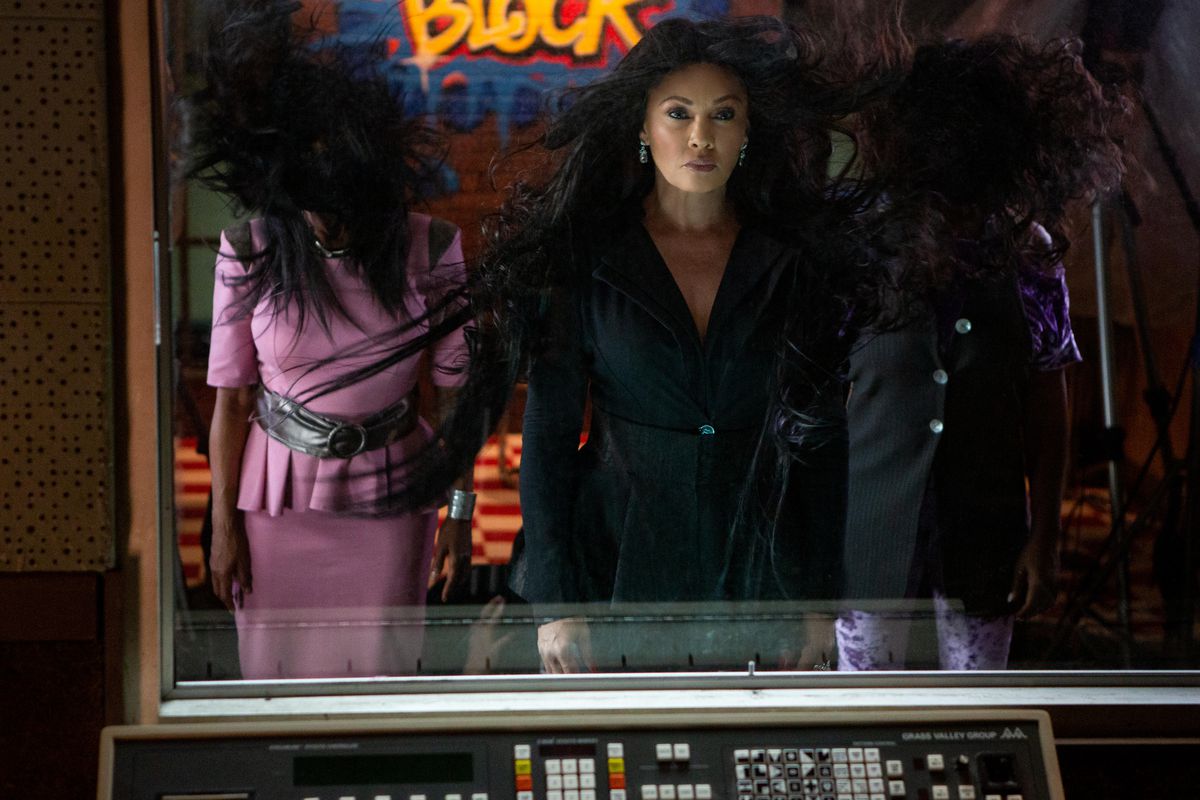 Initially gaining fame as a model and television actress, the uber talented Vanessa Williams eventually branched out into the worlds of pop music…and Broadway stardom! Grimm’s Brothers aficionados were probably awestruck by her witch in the revival of Into the Woods, while the rest of the world may have still been reeling from her sexy attack on the pop laced numbers from her debut album.

Nicely, this number even made it into a Perry Mason television film. (Talk about a flashy take on recycling!) 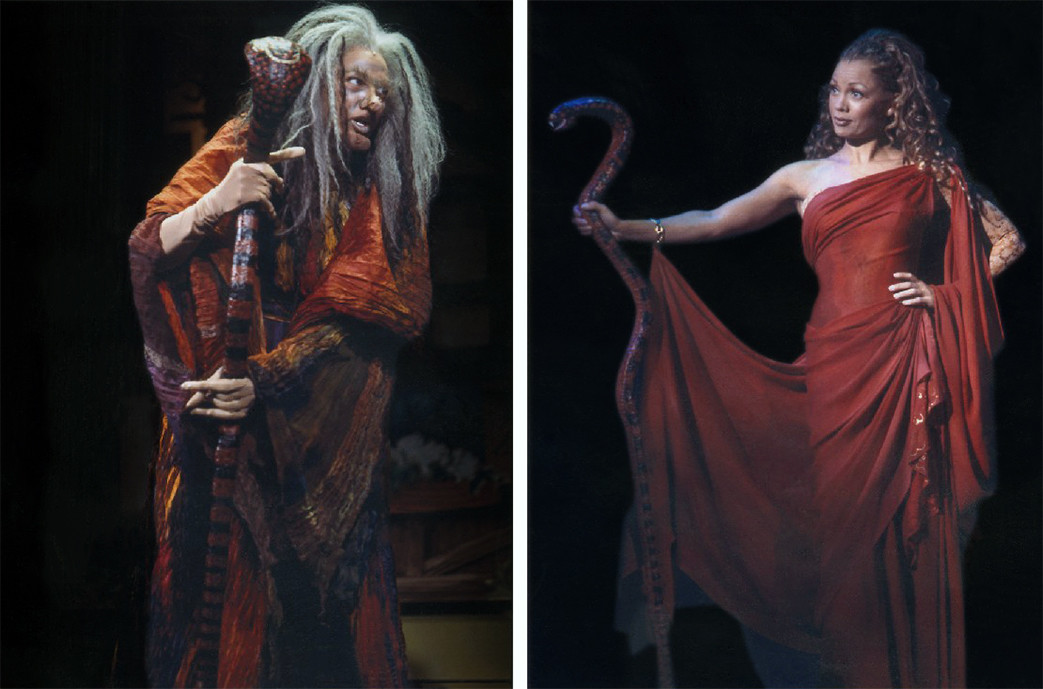