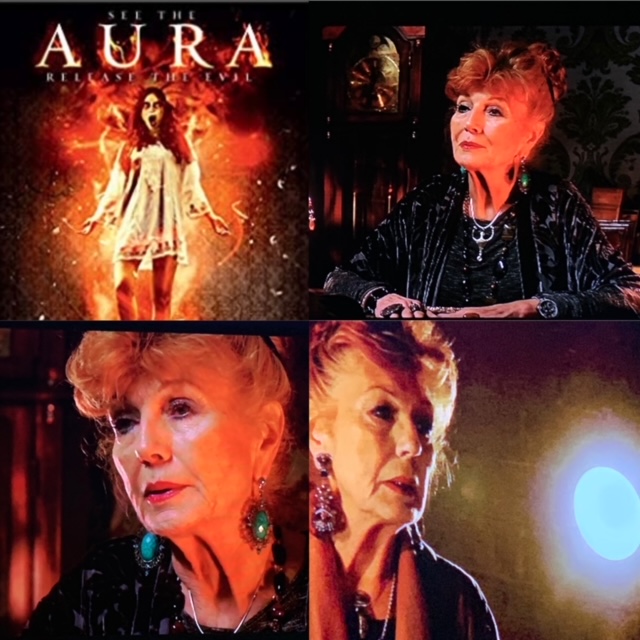 While divas and acting icons such as Faye Dunaway, Cicely Tyson, Elke Sommar and Jane Alexander have shown up in smaller roles in recent horror projects, they rarely command focus for more than a scene or two. Thus, 2018’s Aura (AKA The Exorcism of Karen Walker) provides a truly nice exception to this trend by placing Rula Lenska, a British television and theatre mainstay, squarely in the middle of the film’s spook-laden trajectory.

With a simple and direct focus, Lenska, who gained a tabloid presence in the ‘70s when it was revealed that she was a member of Polish royalty, fills her character Ada with a brooding sense of purpose. A psychic, approached by a former colleague’s nephew for assistance, Ada soon finds herself more connected to the circumstances at hand than she imagined. As she fights to save a young woman from a years-long possession by a malevolent genie, Lenska resonates with both determination and fatigue here, giving the strange set-up a sense of realism here.

Lenska, who first gained fame as a female pop star in Rock Follies (and its follow-up Rock Follies ’77), also has a number of other genre credits to her name, including Queen Kong, a feministic take on the King Kong legend, and The Deadly Females, a sexy assassin epic. All these credits are proudly on display at http://www.rulalenska.co.uk/. 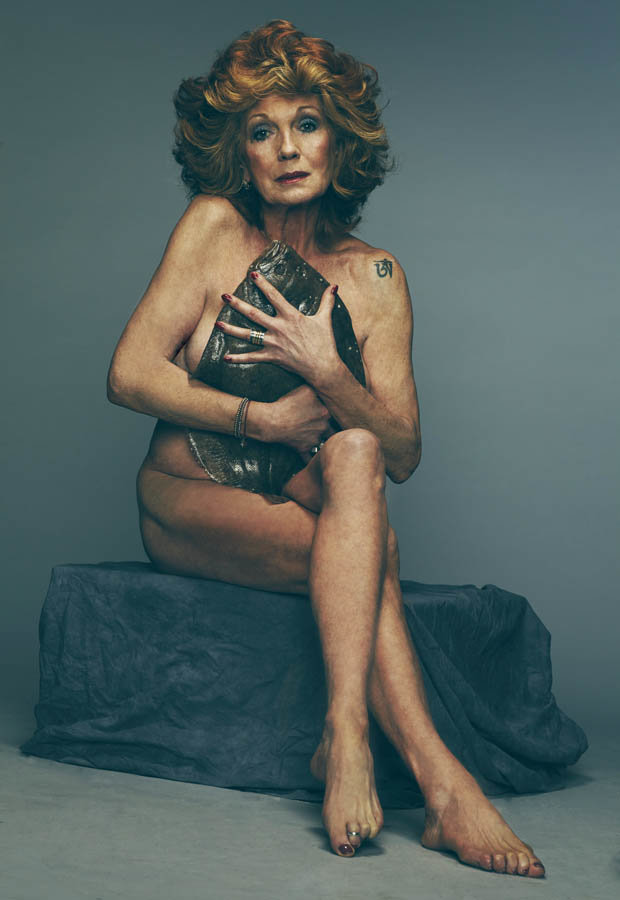 2 comments on “Thankful For: Rula Lenska”