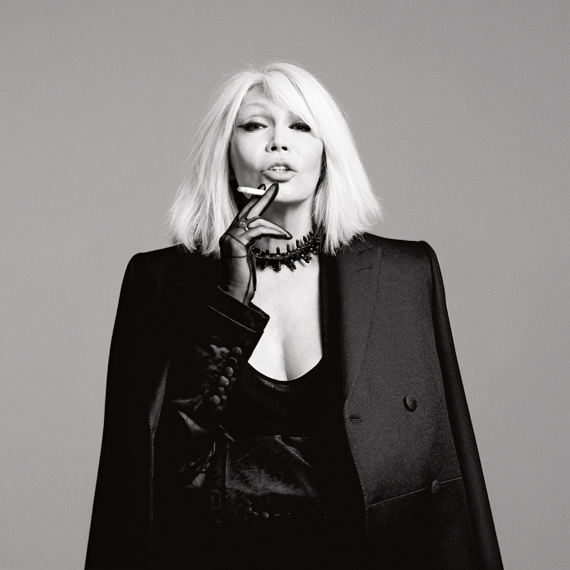 A mysterious background and an exotic appeal have been the mainstays of the eclectic Amanda Lear’s career. She is also one of the few female artists to produce a concept album that rivals such fare as Alice Cooper’s From the Inside and the self-titled debut album from A Flock of Seagulls.

Lear’s second album, Sweet Revenge, detailed the adventures of a beauty who sells her soul to the devil for glitter and gold, but who eventually sacrifices all she has gained for love.

Done disco-style, the recording’s hit single, Follow Me, has become Lear’s signature number and details how the lord of darkness tempts the heroine of the piece into a life of sophisticated debauchery.

Still recording and performing, Lear can be followed at https://www.facebook.com/reinelear and www.amandalear.com.