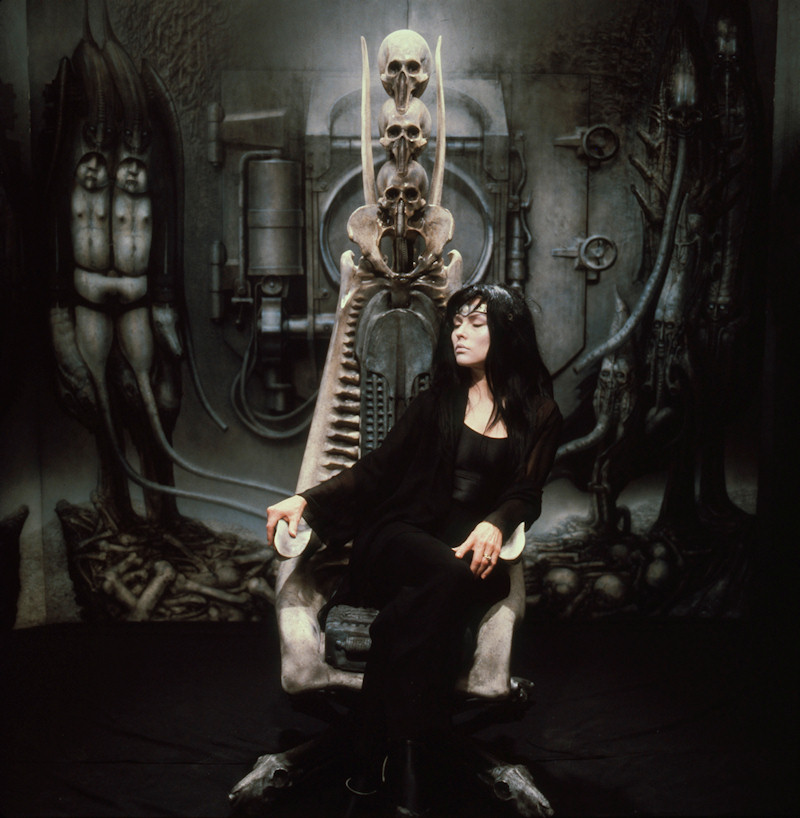 Before she began a healthy run of horror and science fiction roles with 1983’s Videodrome, the incomparable Debbie Harry flirted with spacey themes via her 1981 solo recording debut Koo Koo. Featuring cover art from Alien‘s HR Giger and futuristic production work from Chic’s Nile Rogers and Bernard Edwards, this LP continued the artist’s eclectic pursuit of musical exploration, but was considered a critical and financial failure upon its initial release.

The passage of time, of course, has led many fans to reconsider this incredibly varied and truly interesting work from a group of creative individuals in the prime of their careers.

Harry, whose other genre credits include the anthology features Tales from the Darkside: The Movie and Body Bags, continues to dive into new sonic adventures to this day. You can keep up with her always noteworthy journeys at www.blondie.net.

A super group isn’t necessarily always capable of providing a super theme song. But, glam loving rockers Chequered Past, which included members of Blondie (Clem Burke, Nigel Harrison), The Sex Pistols (Steve Jones), Power Station (Michael Des Barres) and Tin Machine (Tony Fox Sales), definitely came screaming out of the gate with the explosive A World Gone Wild in 1984. The song perfectly expressed the apocalyptic nightmare that the creators of (the almost exactly titled) World Gone Wild expressed in their 1987 feature, earning it a prime place on its soundtrack.

Unfortunately, despite making music that Des Barres described as “New York Dolls in a home for senior citizens”, the band only recorded a single album before calling it quits. Des Barres did go on to play various sexual degenerates and punk sauced villains in projects such as Ghoulies, Midnight Cabaret, Waxwork II and Nightflyers, adding a little rock flash to the genre world, therefore  keeping some of the band’s seductively corrupt goals alive in other forms of entertainment. 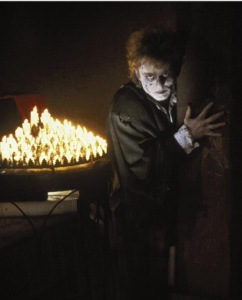