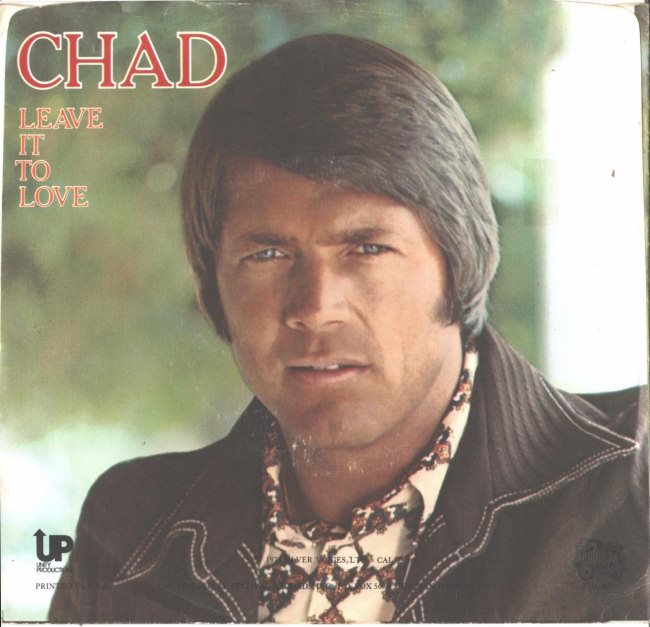 His seven year stint on Medical Center assured him a place on the list of the world’s handsomest television doctors. But Chad Everett also supplied some grizzled atmospherics to the Alien-like television horror The Intruder Within. The role of businessman Tom Cassidy gave him an opportunity to add some roguish charm to Gus Van Sant’s much reviled Psycho reimagining, as well.

Not altogether surprisingly, as many heartthrobs before him, Everett also had a modest recording career in the ‘70s. Interestingly, the arrangement of his take on Nights on Broadway, off of his self titled release, gives that song a much more somber glow than the Bee Gees’ hit version.  Here, he continues that serious vibe with this version of Ain’t No Sunshine.

Everett, who died from cancer complications in 2012, gave genre enthusiasts further hope with appearances on Supernatural and David Lynch’s Mulholland Drive, as well.

May he rest where all bright things glow, forever! 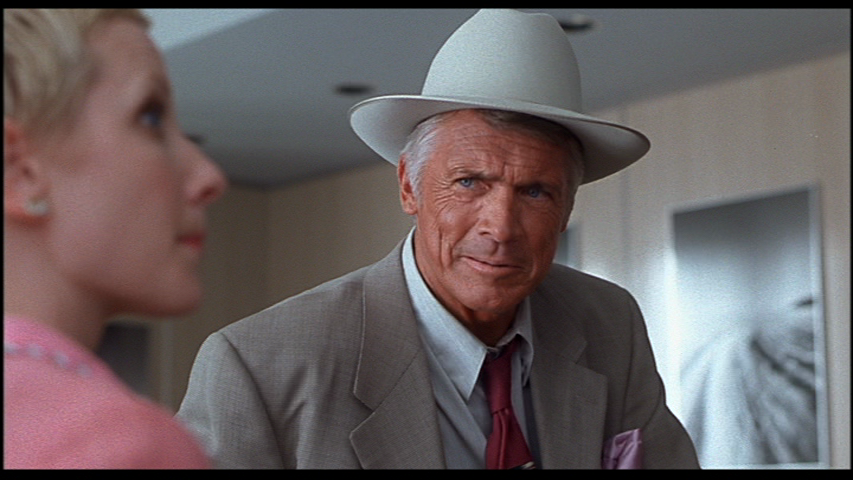