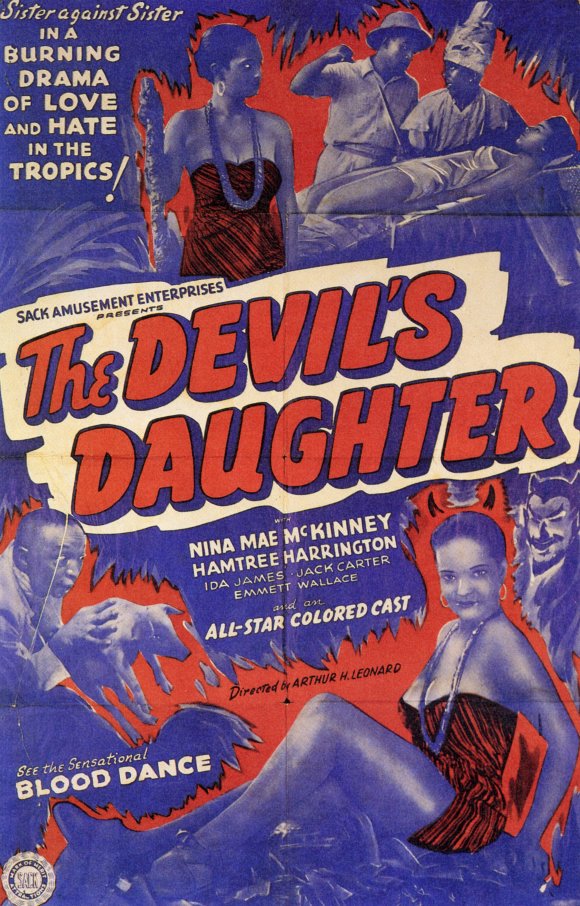 She was known as The Black Garbo, but Hollywood in the 1930s wasn’t ready to turn Nina Mae McKinney into a sex symbol. Instead, after a triumphant debut in MGM’s Hallelujah, she was relegated to traditional maid roles and leads in race pictures.

Nicely for genre fans, those films include the fun, Jamaica produced The Devil’s Daughter and the friskily paced Gun Moll (AKA Gang Busters), in which McKinney displayed her multiple talents as a cabaret singing undercover policewoman.

Meanwhile, as the ruthless Isabelle in TDD, McKinney truly controls the screen with a sense of barely contained fury. Determined to make her half-sister pay for inheriting the property that she has called her own for years, this unjustly neglected performer truly dominates the proceedings. 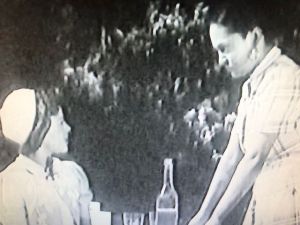 Even as the ending of this black and white horror film veers into the safer streams of Mark of the Vampire style red herring mystery, McKinney’s villainess still resonates with real power. A further supporting role in the (Merle Oberon starring) heiress horror Dark Waters may have not given her as much to do, but it does supply an extra layer of shine to her terror strewn crown – proving, without a doubt, that Nina Mae McKinney is one of the major Unsung Heroines of Horror! 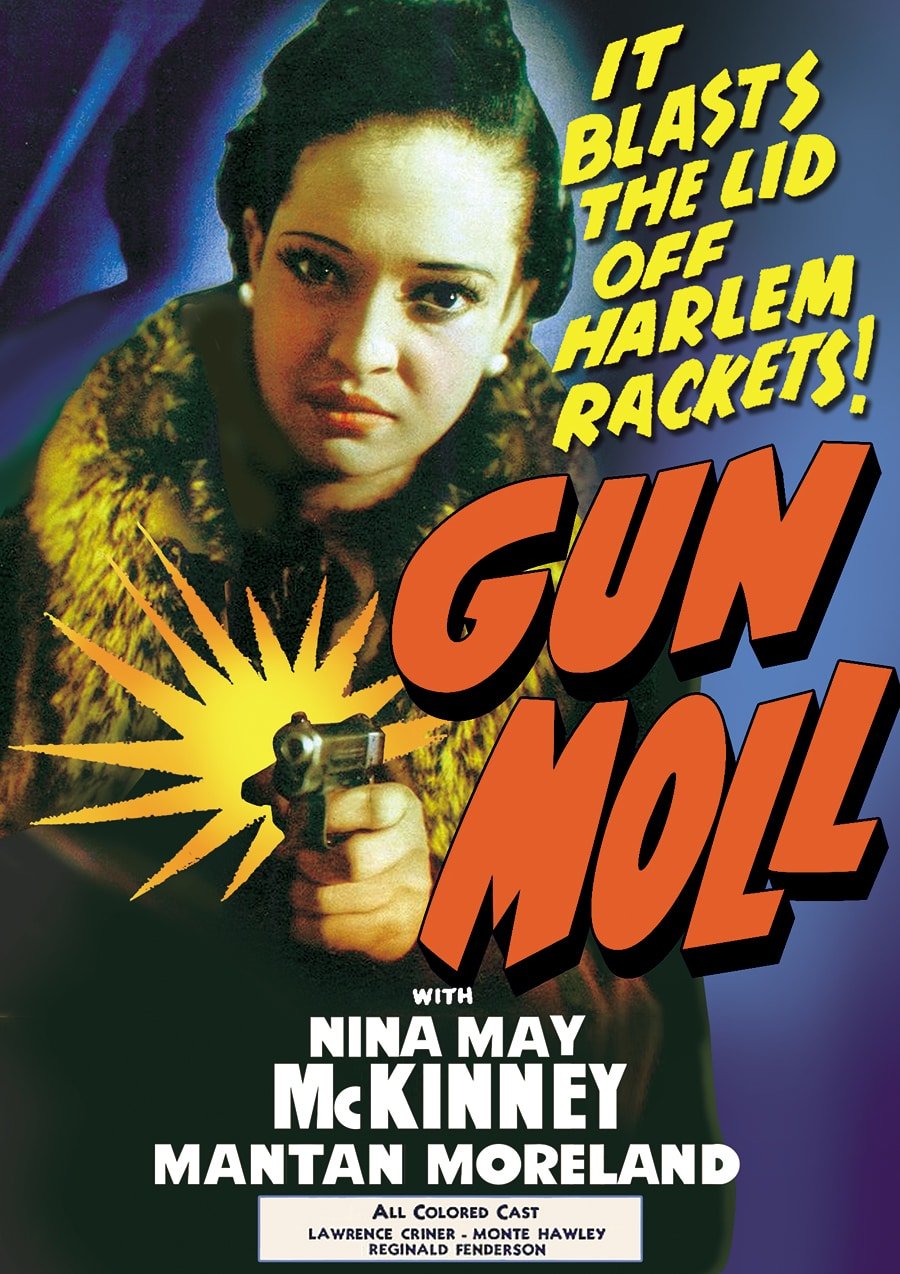