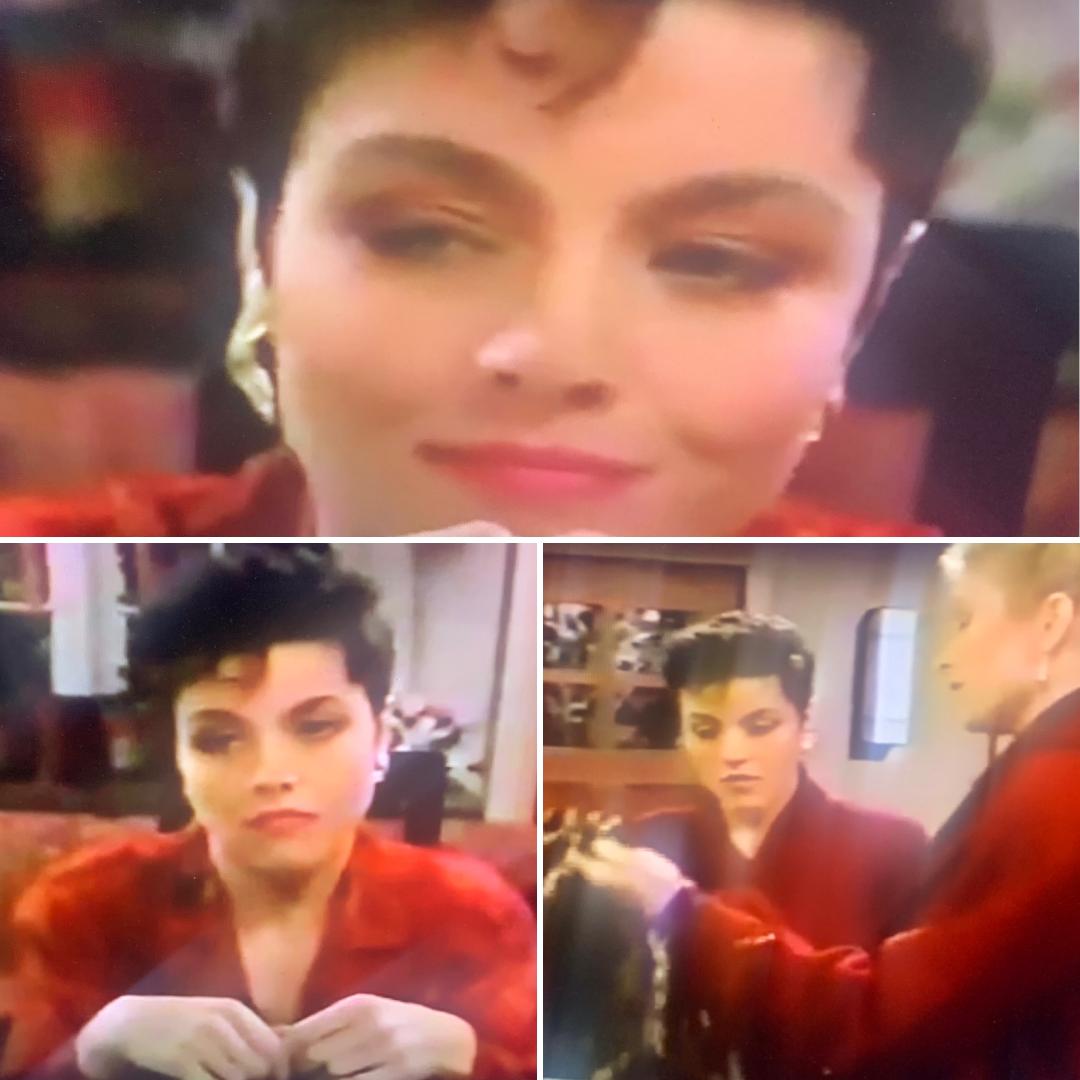 The pride of both Broadway stages and sophisticated cabaret venues, the precise, velvet toned Christine Andreas proved that she was a master of her craft with her work as the manipulatively deranged Dr. Taylor Benson during the 1990 – 1991 seasons of Another World.

Initially presented as the diligent psychiatrist for the soap’s tortured Sharlene (Anna Holbrook), a popular character suffering from multiple personality disorder, Benson soon revealed her own mental weaknesses. Fixated on Sharlene’s handsome husband John (David Forsythe), Benson did everything she could to make him her own. After gaslighting Sharlene into believing her treatment wasn’t working, the twisted doc eventually lost herself in psychosis. After kidnapping Sharlene, she seemingly murdered her in an explosive encounter on her boat. In her last scenes, though, this extremely misguided therapist was so lost in delusion that she couldn’t even recognize John, the man who motivated her diabolical schemes. 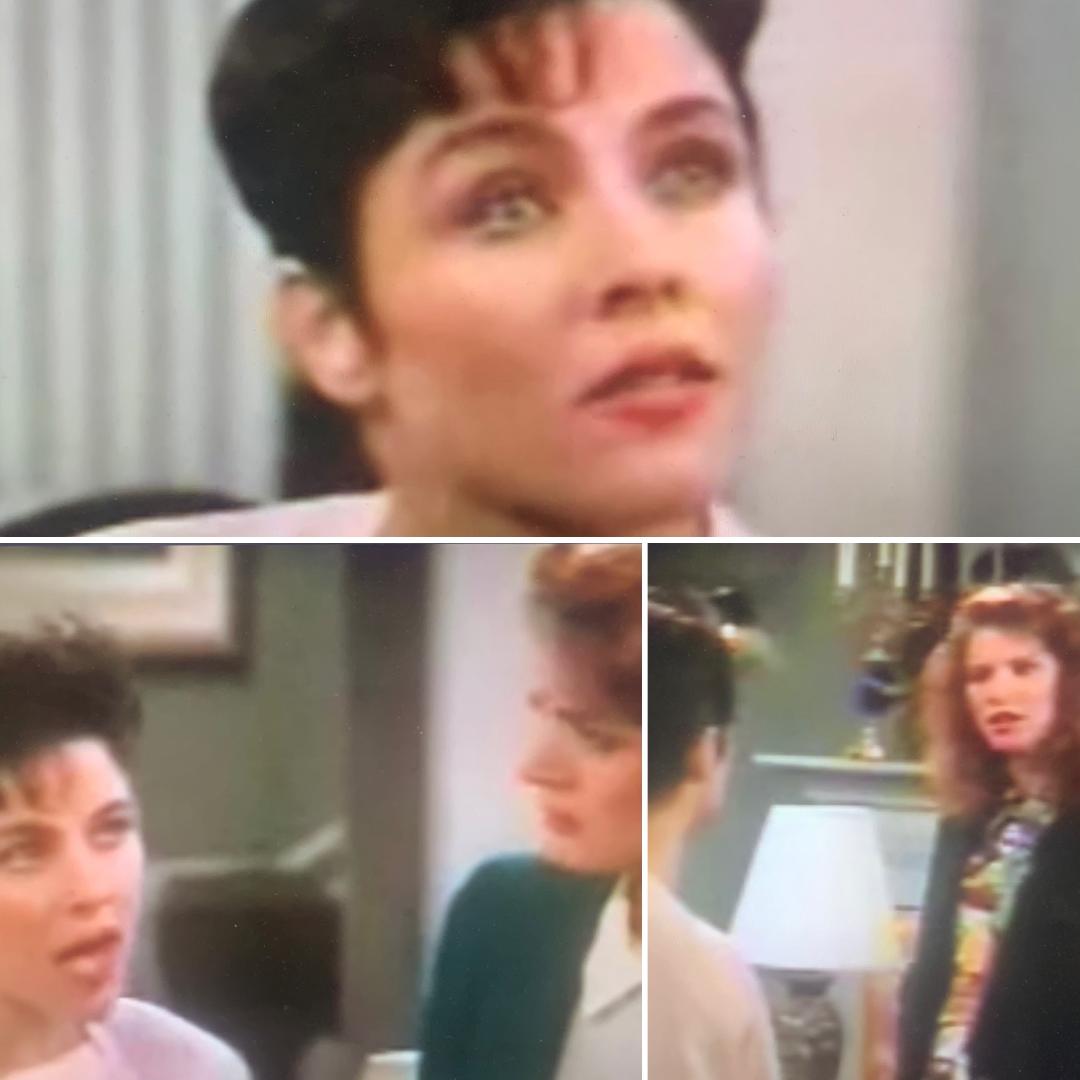 The winner of the American Theater Award for her work as Eliza Doolittle in a 1975 revival of My Fair Lady, Andreas proved her daytime mettle here by imbuing this deliciously unsavory character with both a determined sweetness and a calculating intensity. The plot line itself also speaks to this genre’s exploitation parallels – twisted women, gothic crimes and the ability of multiple characters to return from the dead – as Sharlene, Benson’s favored victim, did several years after her fiery “demise” during this iteration of the show.

Andreas, who recently performed a successful show featuring the music of Edith Piaf, meanwhile, is always creatively resurrecting herself at http://www.christineandreas.com.