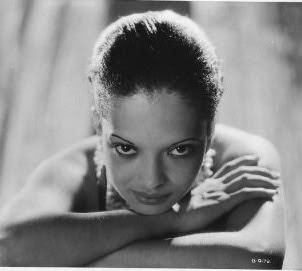 Best known to old school horror and jungle movie fans for playing the revenge fueled Isabelle in 1939’s The Devil’s Daughter, the glorious Nina Mae McKinney was originally supposed to be MGM’s first black female superstar. Despite a glorious debut in King Vidor’s Hallelujah, the prejudice of the time cancelled out McKinney’s obvious appeal. The five year contract with Hollywood’s glossiest studio only led to a few loan out roles and an opportunity to provide the singing voice for Jean Harlow in the musical melodrama Reckless.

Thankfully, McKinney’s contribution to that picture is not lost to time.

McKinney, who died of a heart attack at the age of 54 in 1967, has been, thankfully, regaled by cinematic historians like Donald Bogle. But one still wishes that her potential could have truly been met. A role playing Harlow’s rival, instead of one behind the scenes, would have truly been a breathtaking addition to her legacy. 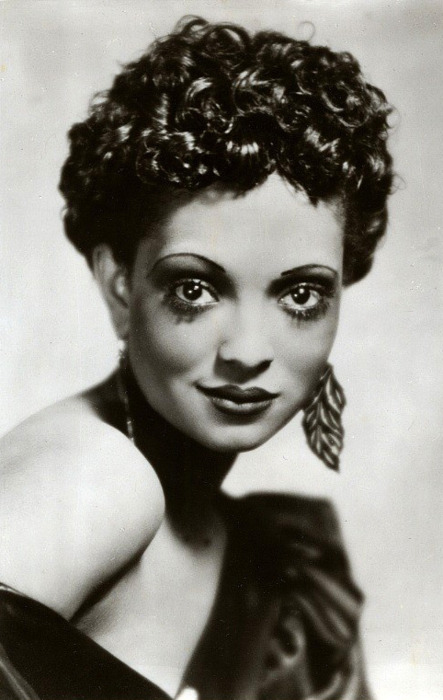