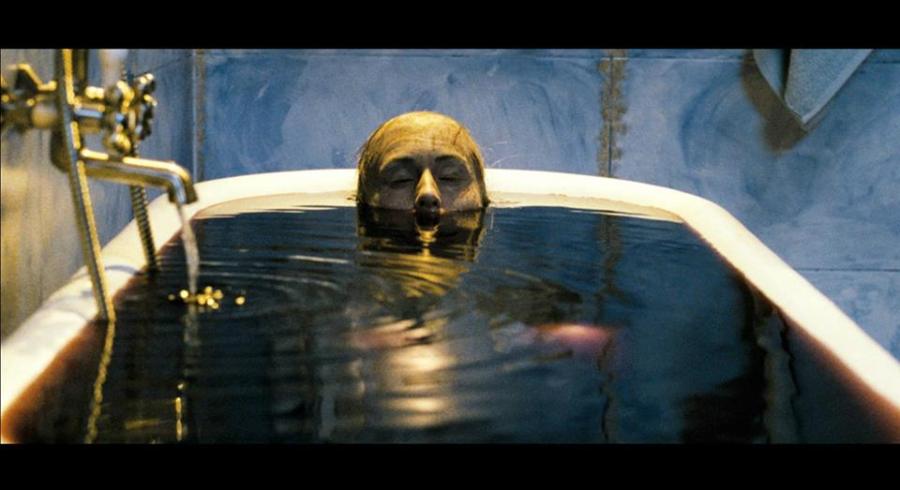 I’ve never been accused of having an international flair. Hell, I’m lucky if I don’t knock over half my collectibles when stumbling awake in the morning. Therefore, I am thankful that reel EPIC entertainment provides a true continental experience, for everyone, by including haunted offerings from Spain, England and America in their latest terror anthology, The Horror Network, Volume 1.

Nicely, the five short subjects included are beautiful directed, filmed and acted. The production, also, sets itself apart from other offerings by allowing its fright fueled antics to originate from very real life horrors. Thus, such subjects as war crimes, pedophilia, child napping and domestic violence are given fantastical and, occasionally, true to life treatment, here.

Therefore, those expecting the goofy antics of Creepshow or old school Amicus collections may be slightly put off, but those wishing to experience some genuine and emotionally viable horror will find plenty to intrigue them with these smart and often ultra-artistic nightmares.

Be sure to become a part of The Horror Network at:
https://www.facebook.com/themacabremovie