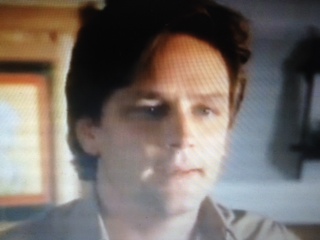 Proof that the acting is one of the most strangely difficult and completely unpredictable professions comes from looking at the career of the quietly compelling Dane Witherspoon, who died at the age of 56 on March 29th, 2014.

Witherspoon, best known for a duo of soap roles on Santa Barbara and Capitol in the mid-80s (and, as noted often in his obituaries, as the first husband of Robin Wright) was the youngest person ever accepted to study theatre at ACT in San Francisco. Afterwards, he spent a year performing at the Utah Shakespeare Festival. A couple of guest shots on nighttime favorites came before his daytime fame but his credits were very sporadic after that.

Thankfully, lovers of cheesy horror flicks can claim him as one of their own due to his upstanding performance of Sheriff Brad Yates in that toothy 1992 monstrous tumbleweed majesty known as Seedpeople. Full Moon’s often silly attempt at an Invasion of the Body Snatchers reimagining found Witherspoon a long way from Tennessee Williams. But for those who can’t resist a cheesy little yarn featuring goo flinging creatures that can transform into weedy bowling balls to capture their prey, Witherspoon definitely entered hero status with this, his last major credit. 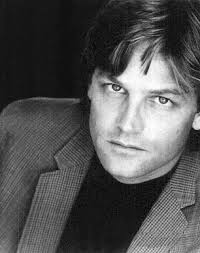 Poignantly, Witherspoon can be found on the official DVD’s VideoZone feature accessing his role with flirtatious good nature, making his early passing all the more sorrowful.

R.I.P., to the original Joe Perkins!