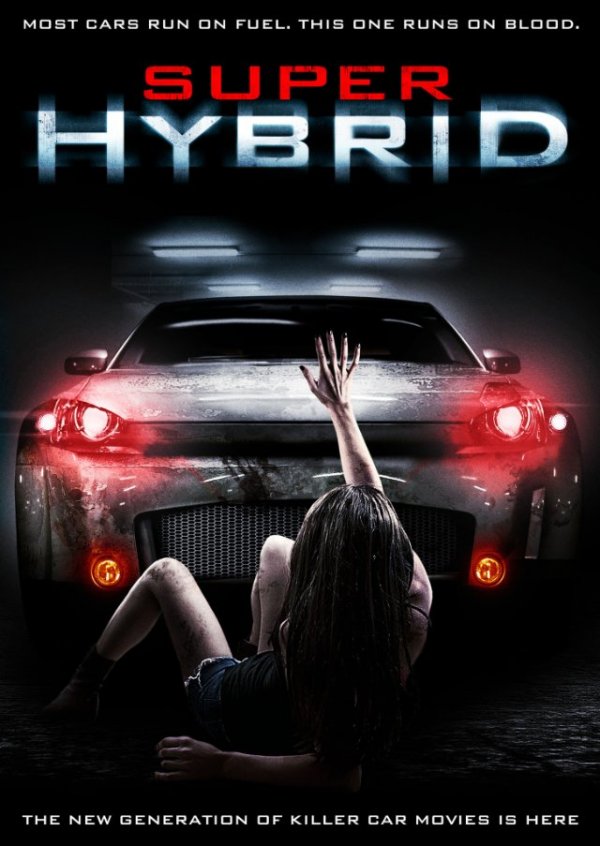 While the alien life form that disguises itself as various, swiftly moving vehicles in so-corny-it’s-fun 2010 epic Super Hybrid sees its victims in a reddish glaze…

…the creature, itself, definitely manifests in a very slithery, toothy CGI wave.

Based in Chicago (but obviously filmed in Canada) this timewaster features a kick-ass female heroine named Tilda (spunkily essayed by actress Shannon Beckner) who not only takes on the tentacle laced creature but Oded Fehr’s (The Mummy, Resident Evil: Extinction) dangerously smarmy, self centered boss character, as well.

Until the next time…SWEET love and pink GRUE,