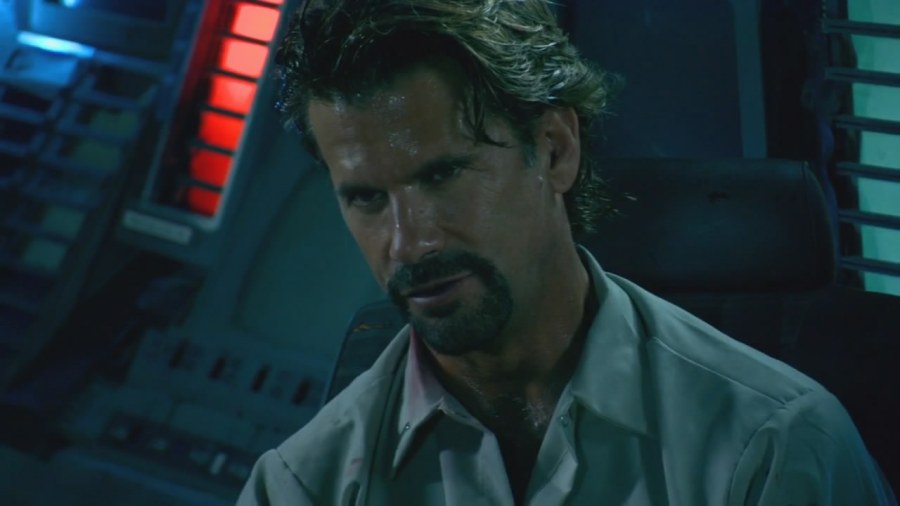 If television action mainstay Lorenzo Lamas has made a boring film (and, naturally, I’m not saying he has) – then 2007’s 30,000 Leagues Under the Sea would certainly qualify for that honor. 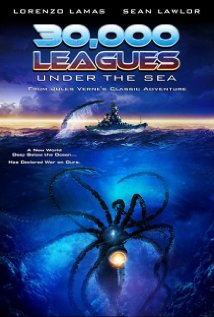 Featuring lots of footage of Lamas and the actors playing his crew wandering around the floors of the ocean depths (and not much else), 30,000 does feature a couple of sequences involving a very unnatural looking squid. 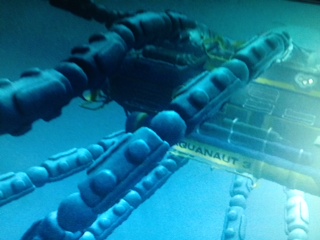 In fact, the squid’s second appearance is almost laughable – coming off as almost a mechanical style comic book design.

Oh, well. Where’s Stan Lee when you need him?