After her role in Whatever Happened to Baby Jane?, Bette Davis became the goddess of the Grand Guignol horror film. Her presence electrified such projects as Dead Ringer, The Nanny, Burnt Offerings and The Secret of Harvest Home.

While not as celebrated  as Baby Jane, Hush…Hush, Sweet Charlotte was another solid offering in the scare sweepstakes. Nominated for numerous Academy Awards (including one for supporting actress Agnes Moorhead), this production was, originally, supposed to reunite Davis with Jane co-star Joan Crawford. Crawford took ill, though, and was replaced by Olivia De Havilland, who gives a ghoulishly intense performance as Bette’s determined rival.

Here, Davis, the master of the television interview, sings Charlotte’s theme song on one such appearance.

Meanwhile, discounting Jane’s maniacally funny I’m Writing a Letter to Daddy, Davis’ best known singing performance has to be the clever They’re Either Too Young or Too Old from the star studded Thank Your Lucky Stars.

Sonically satiated, we leave you with one of Bette from her first breath of spring…. 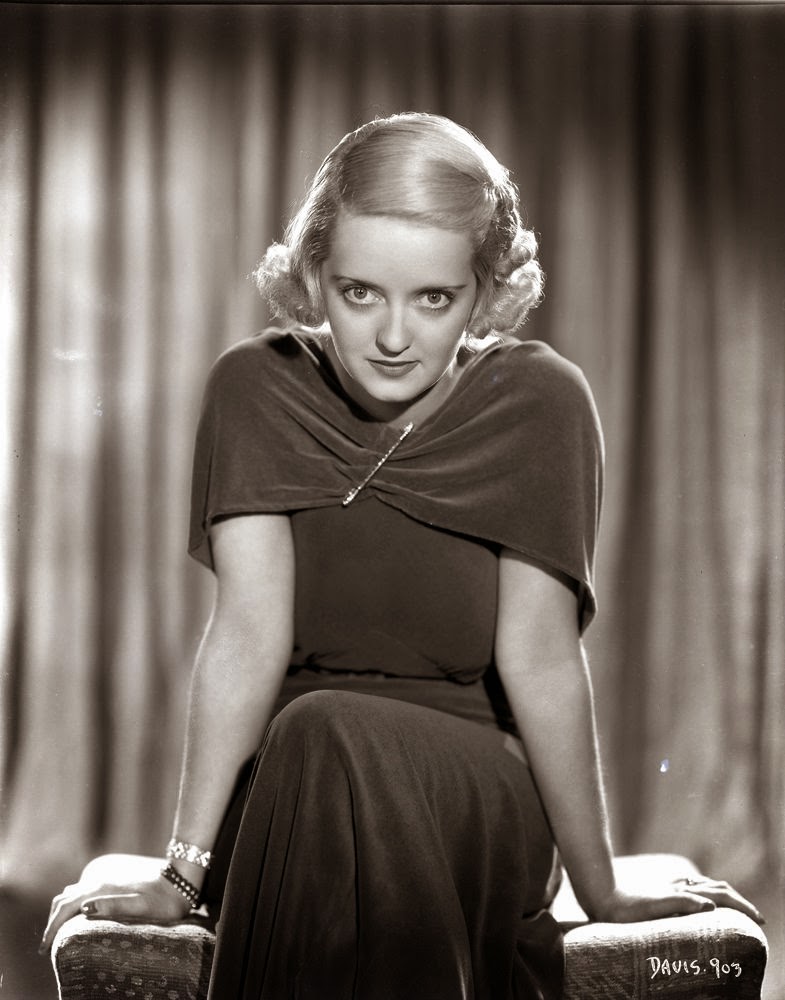 One comment on “Music to Make Horror Movies By: Bette Davis”