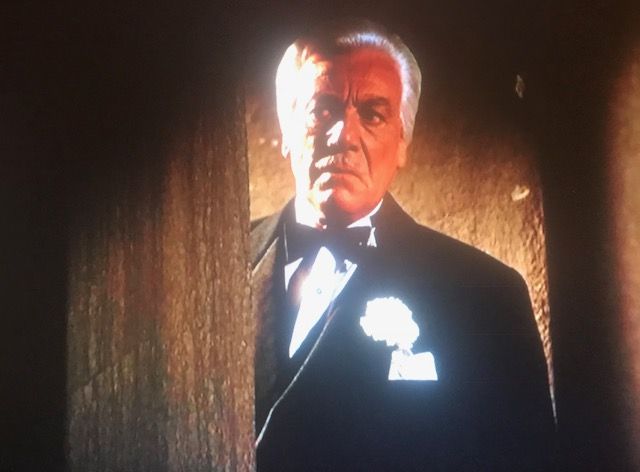 This Pride Month we are exploring some of the many projects of the distinguished and eclectic Cesar Romero. Best known for his comic villainy on the ‘60s television version of Batman, Romero opened up about his homosexuality toward the end of his life. His many credits include such horror offerings as Two on a Guillotine, Mortuary Academy and Night Gallery.

While his guest appearances on such shows as Batman, Get Smart and Bewitched were of the more tongue-in-cheek variety, Cesar Romero’s work as haunted bandleader Elton Mills on an episode of Charlie’s Angels is actually filled with a poetic sadness and a sentimental trail of angst. 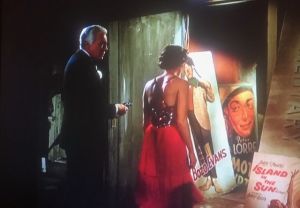 Here, on the fourth season entry entitled Dancin’ Angels, Romero’s faded superstar interacts softly with Jaclyn Smith’s sympathetic Kelly Garrett. Investigating the murder of a participant of an old fashioned ballroom dance contest, Smith’s Garrett is shocked to discover, after several distinguished and extremely gentle conversations, that Romero’s Mills has a darker side.

But even when threatening violence against one of America’s heavenliest creatures, Romero’s hurt and confusion ring paramount, making this one of the veteran performer’s most skilled and relatable portrayals.