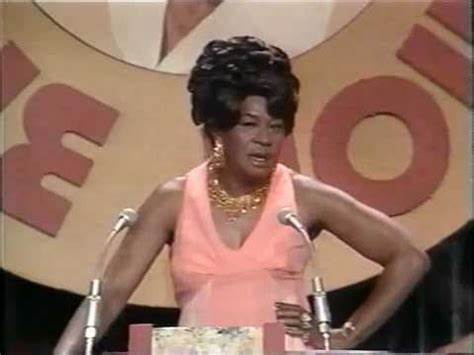 Best known for fully bringing Aunt Esther’s opposition-style antics towards Redd Foxx’s opinionated Fred Sanford on the classic sitcom Sanford and Son to full bloom, the irreplaceable LaWanda Page was also a highly regarded comedienne with material that was a little bluer than mainstream ‘70s television audiences might have expected.

Terror fans, meanwhile, are sure to remember Page’s hysterically accurate response to some supernatural shenanigans in the ‘80s cult classic Mausoleum. While the exaggerated tone here may suggest something akin to the less than PC characterizations of Eddie “Rochester” Anderson and others, Page always maintains her control and, by the film’s end, her character seems like one of the smarter ones when it comes to dealing with the film’s bloody antics.

Page, who died at the age of 82 in 2002, also made appearances in such favorites as Friday, The Meteor Man and Shakes, the Clown earning her a much deserved and devoted following that continues to this day. 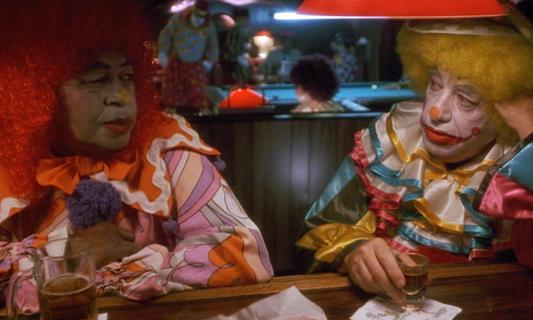 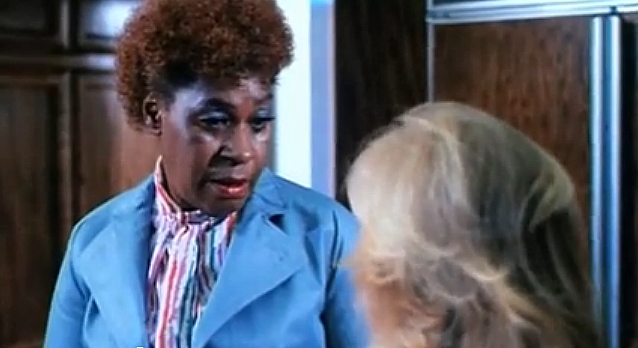