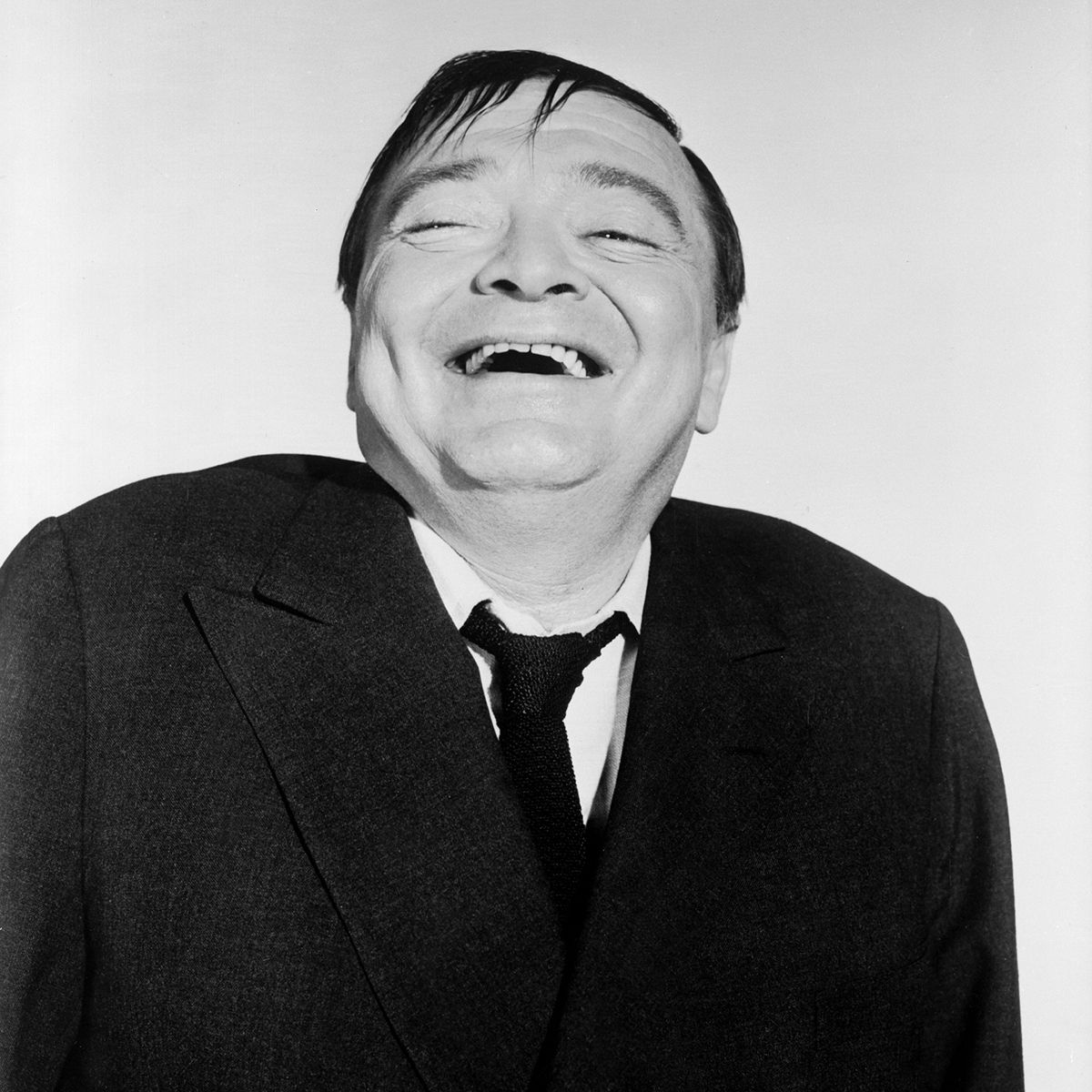 I have mad love for all those quirky character actors from the ‘30s and ‘40s. Often cast as ne’er do wells and sophisticated villains, their talents were often broader than they were given credit for.

For example, even though he was best known for his sinister turns in M, The Stranger on the Third Floor, The Beast with Five Fingers and The Raven, the unforgettable Peter Lorre truly shone as a comic impresario. In particular, he excelled in the glorious MGM musical Silk Stockings, a reworking of Greta Garbo’s famed comedy Ninotchka.

…and even engaged in a dance specialty or two!

Now, one has to wonder what Boris Karloff and Vincent Price might have added to the mix here. 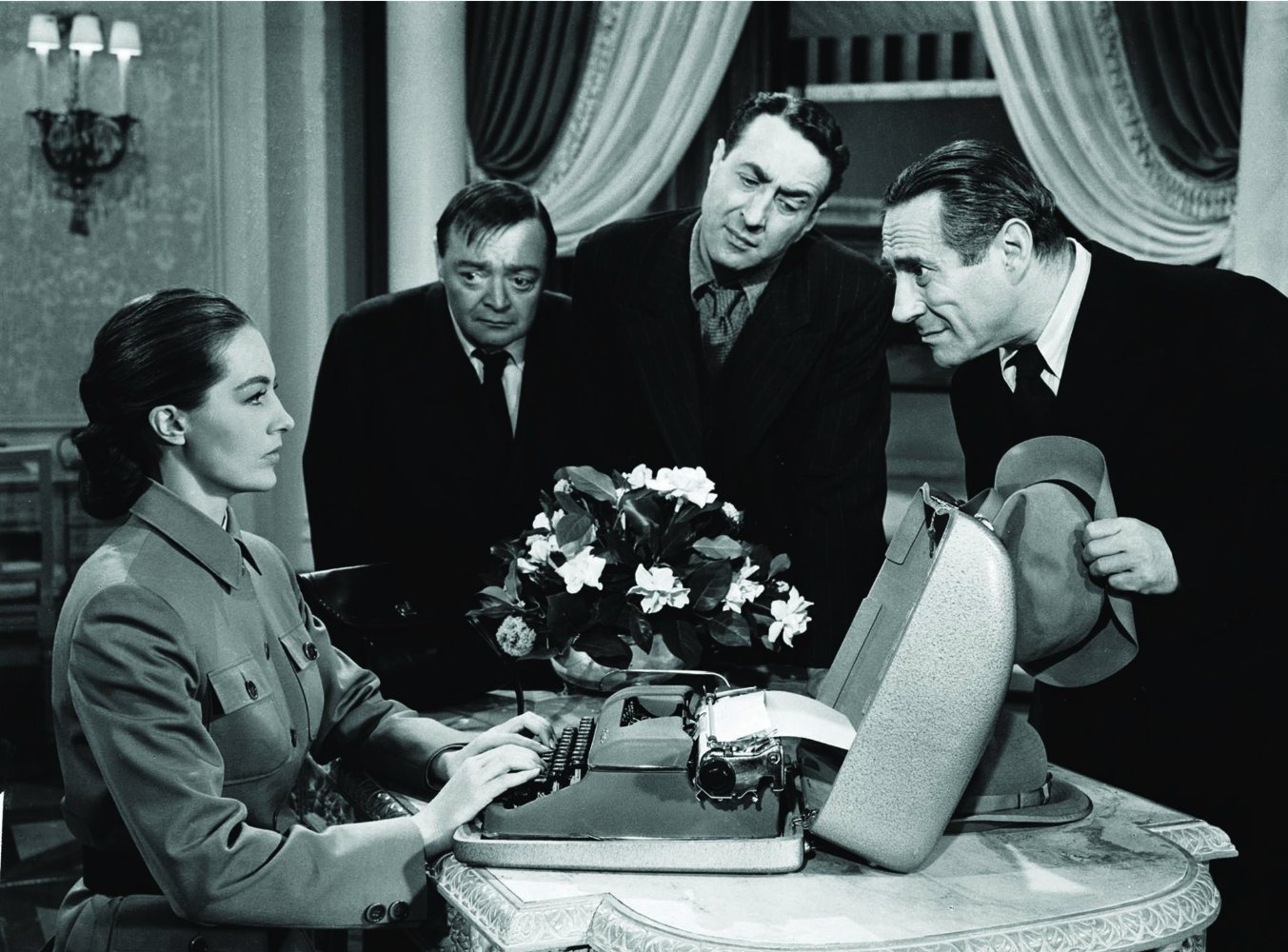