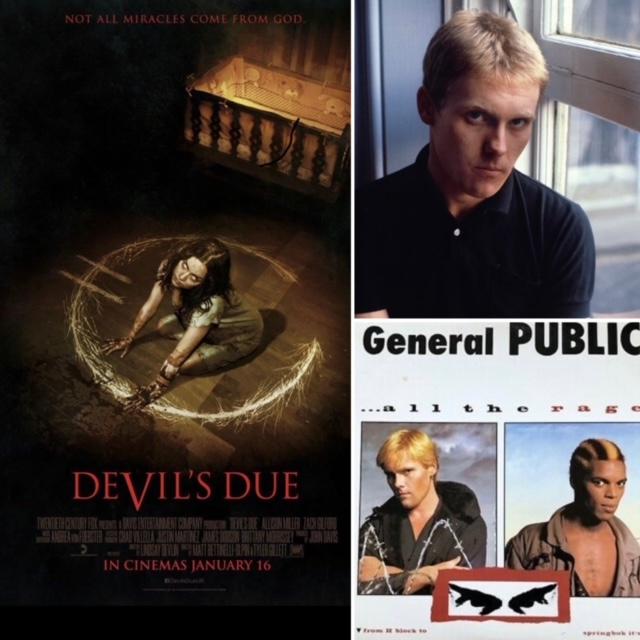 Coming out a bisexual in an interview with Mother Jones in 1985, musician Dave Wakeling has often proven himself to be ahead of the bar, creatively and culturally. Best known for being an integral member of such popular New Wave bands as English Beat and General Public, he has also built a solid career for himself as a solo musician and composer.