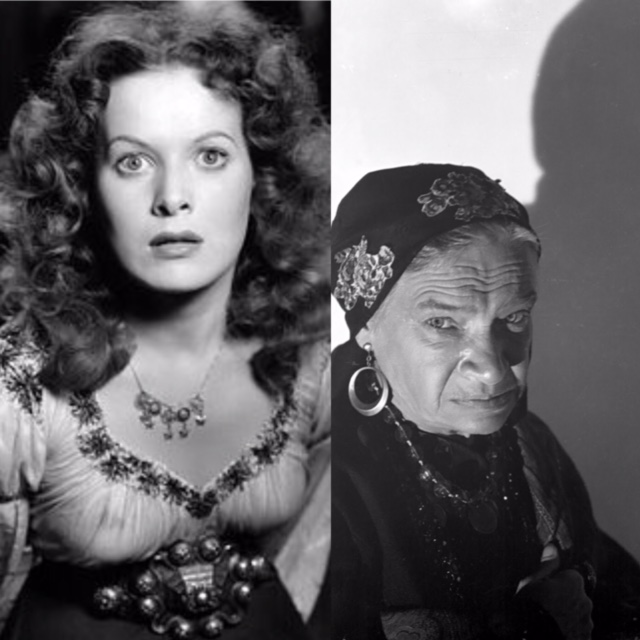 The scarlet streaked Maureen O’Hara began her career in such gothic offerings as Jamaica Inn, directed by Alfred Hitchcock, and the classic The Hunchback of Notre Dame, both featuring her mentor Charles Laughton. Famed as an acting teacher, the luminescent Maria Ouspenskaya is best remembered for the spooky warnings that she gave to the unfortunate Lon Chaney, Jr. in the original The Wolf Man. Reprising that favored role in Frankenstein Meets the Wolfman, Ouspenskaya also gave a humorously vibrant performance in the Universal shocker The Mystery of Marie Roget.

Thankfully, these two dynamic forces met face-to-face in the 1940 romantic-comedy musical Dance, Girl, Dance. Here, O’Hara is the strong willed Judy O’Brien. Longing for a career as a professional dancer, O’Brien’s extreme pride finds her turning a blind eye to true offers of help while establishing herself as a joke act in burlesque – setting up her rival, Bubbles, played with sharp intent by Lucille Ball, for applause.

Ouspenskaya, meanwhile, plays O’Hara’s loving movement mentor, Madame Lydia Basilova. They two have a tender and affectionate relationship, one that is cut short when tragedy removes Basilova from the scene…just as she is about to help launch O’Brien on a true artistic journey.

But, overall, this is simply just a fun romp wherein,  unsurprisingly, Ball nearly steals the show here with her snappy demeanor. But , importantly, it is O’Hara and Ouspenskaya  who decorate it with visual significance and real heart. 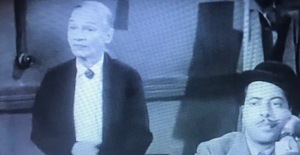