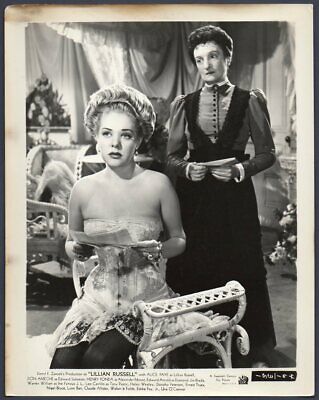 Known for her animated, cannonball-ready energy, the rubbery Una O’Connor lit up such classic James Whale horror shows as The Invisible Man and Bride of Frankenstein. Unsurprisingly, those comic forays have cemented her a place in cinema history.

O’Connor, who also played a series of hard-working domestic types opposite such blonde bombshells as Jean Harlow and Alice Faye, nicely was able to play against type from time to time. As Lydia Sloan on the Reclusive Sisters episode of early term detective series Martin Kane, she first appears to be a kindly eccentric, bound by loyalty to her two siblings, the youngest of whom appears to be riddled with a dreamy madness.  But after a murder is committed at their homestead, the inquisitive Kane (William Gargan) soon deduces that it is the cunning Lydia, not her tormented kin, who is behind the homicidal trickery. As the noose closes in on her, O’Connor takes flight, enacting her character’s comeuppance with a hysterical overabundance, chewing every malleable prop and temporary set piece thrown in her path. 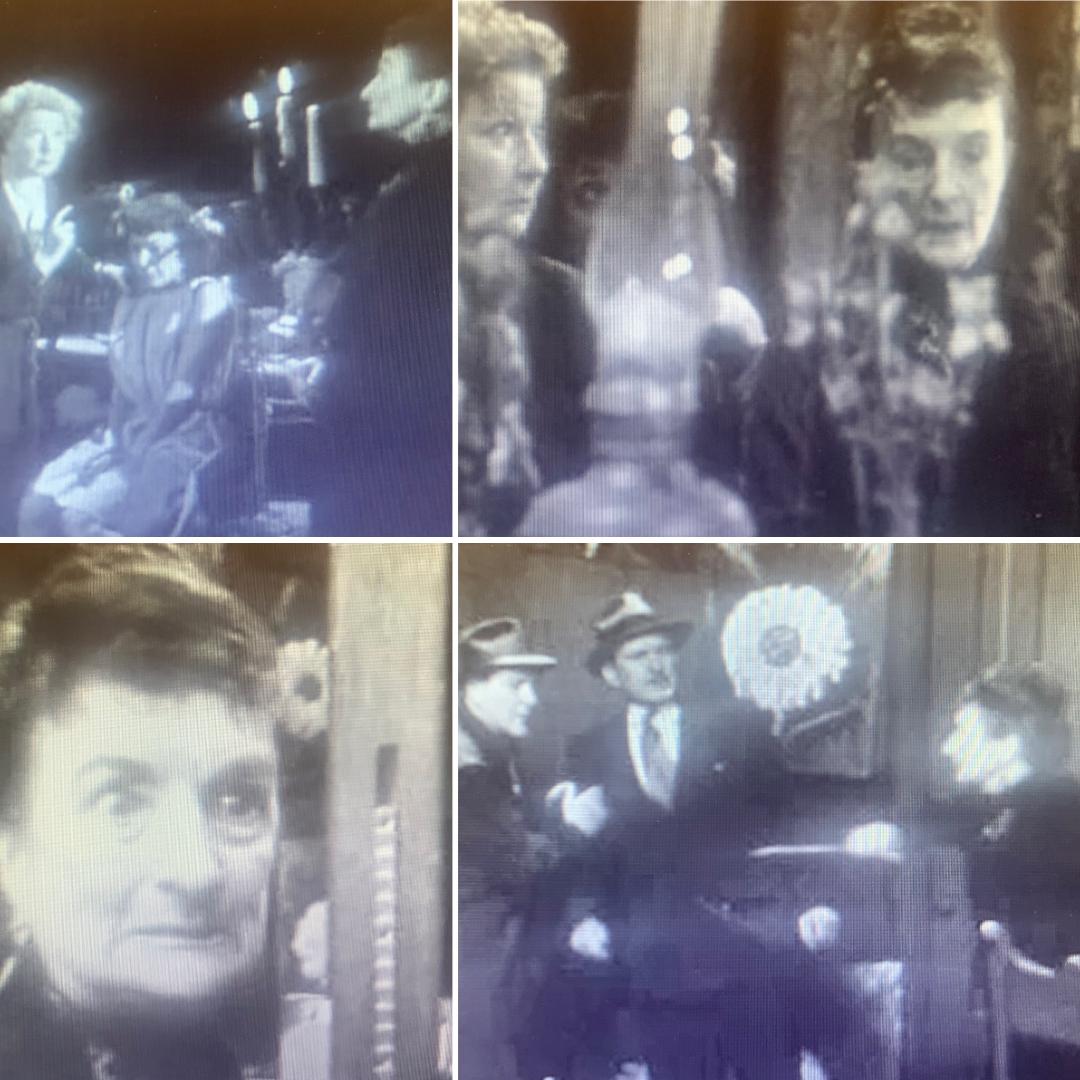 Forever impressive, O’Connor’s last role, before her death of heart disease at age of 78, returned her to the previous auteur-based landscape that she had shared with Whale. Here she provided her original brand of comic relief, one last time, in Billy Wilder’s adaptation of Agatha Christie’s Witness for the Prosecution. A picture with Wilder, the mastermind behind such classics as The Apartment, Sunset Boulevard and Some Like It Hot, definitely seems a fitting end for such a singular force of cinematic nature. Nicely, this project also reunited the very Irish O’Connor with the very British Charles Laughton (Hunchback of Notre Dame, Island of Lost Souls). The two had, effectively, played mother and son in the Jean Renoir helmed This Land is Mine in 1943.

As many Hollywood legends before her, the exquisite Maureen O’Hara released an album of love songs and warbled her way through many a scenario in the films that she made in her heyday.

In the early ‘70s, this multi-talented glamour queen, who made her mark starring in such gothic enterprises as Jamaica Inn and The Hunchback of Notre Dame, made a number of singing appearances on shows hosted by Andy Williams and others.

Perhaps best known to modern audiences for playing John Candy’s overbearing mother in 1991’s Only the Lonely, O’Hara continued to make sporadic appearances in projects before her death in at the age of 95 in 2015. 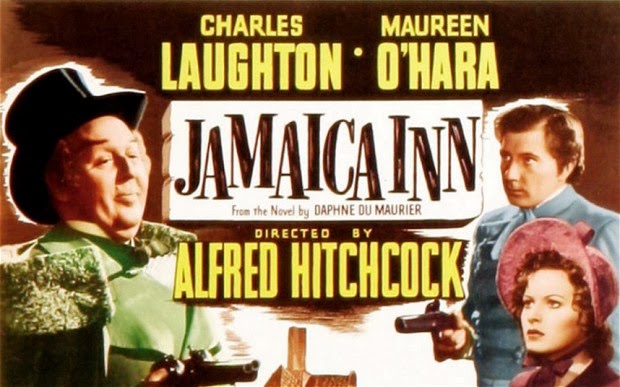