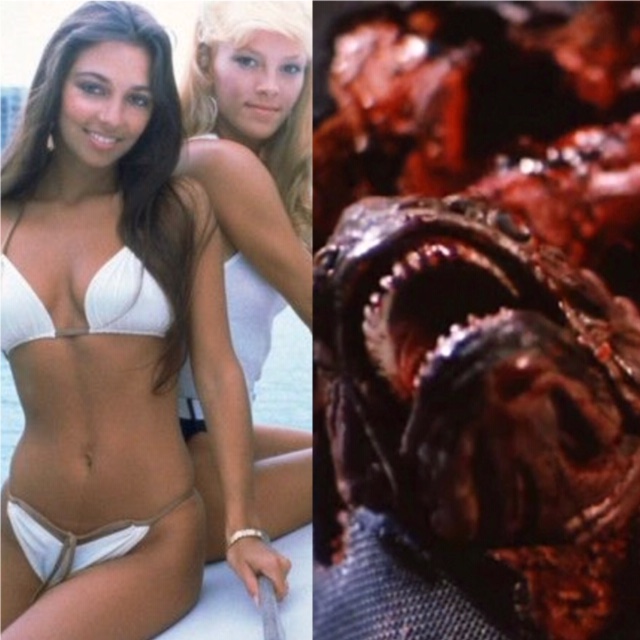 Supernaturally gorgeous and full of talent, Carole Davis has collaborated with such esteemed musicians as Prince and Nile Rogers. In fact, her work with Rogers culminated in a fun album, Heart of Gold, and a single that was a staple at gay clubs and hip bars across the continents.

Of course, horror fans know this actress-author-musician best as the doomed Jai in James Cameron’s toothy Piranha II: The Spawning. But she also counts the moody apocalyptic drama The Rapture and the Kane Hodder monster fest Project: Metalbeast among her many credits. For those who love the world of terror, that indeed makes us count the divine Ms. Davis as one of those who possess serious money! 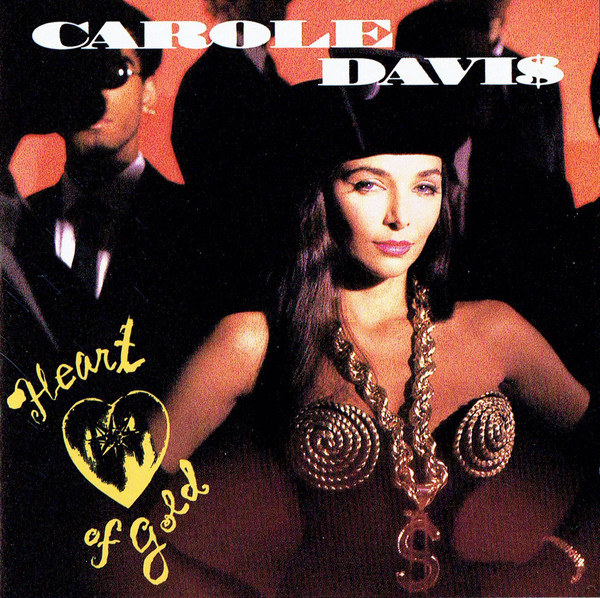 Her beauty brought Howard Duff to his knees in 1947’s Brute Force, but Yvonne De Carlo is probably best known to the latch key generation as the gloriously fun Lily Munster. Besides The Munsters, fans of freewheeling  horror fare are most likely familiar with her dedicated performances in such late night cable favorites as Cellar Dweller, Play Dead, American Gothic, Satan’s Cheerleaders and Silent Scream.

Her multiple talents extended far beyond genre territory, though. An acclaimed singer, she won praise for her performance in Stephen Sondheim’s Follies in the ‘80s. As the clip below reveals, she was also a vibrant guest on television talk shows and variety specials, as well. 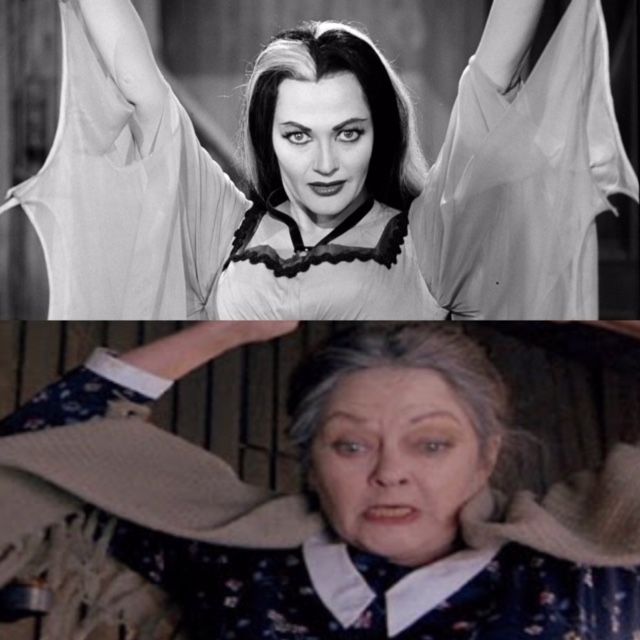