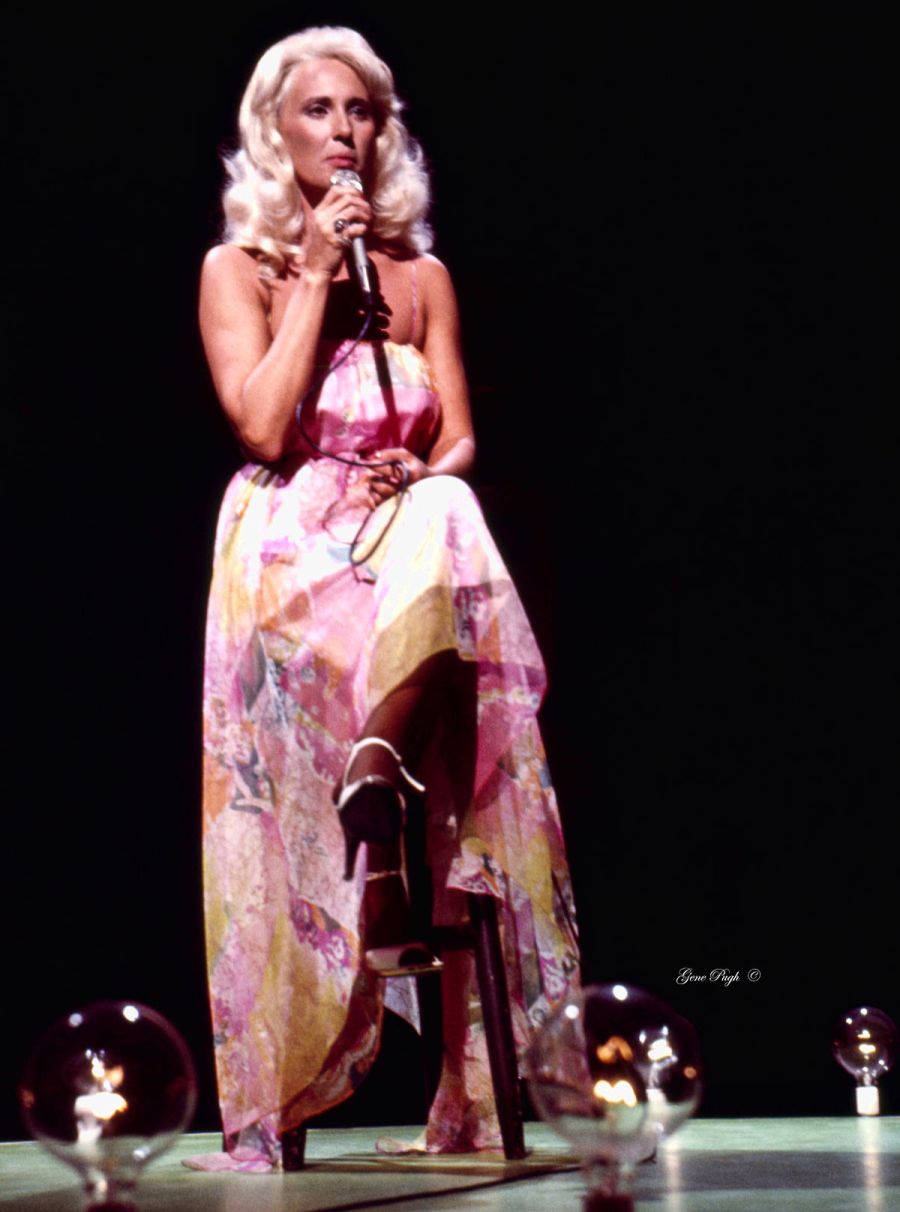 How often does this happen? One of the best known country songs of all time is featured in one of the more obscure horror projects of the ‘80s. Tammy Wynette’s iconic Stand By Your Man found its way into bizarre New Zealand blood fest Death Warmed Up, via a pretty cover version by the singularly titled Suzanne.

The legendary Wynette, who co-wrote this much recorded number with Billy Sherrill, always bucked the norm, though. Her final studio album featured duets with Sting and Elton John and she embraced the electronic age by performing Justified and Ancient with British music mavericks The KLF. The equally stellar Emmylou Harris also collaborated with her by offering up piercingly beautiful background vocals on the single Beneath A Painted Sky.

The health plagued Wynette, who passed away at 55 in 1998, is lovingly remembered at www.tammywynette.com. Known as the “First Lady of Country Music,” she was the winner of multiple Grammy Awards and has been, rightfully, inducted into The Country Music Hall of Fame. 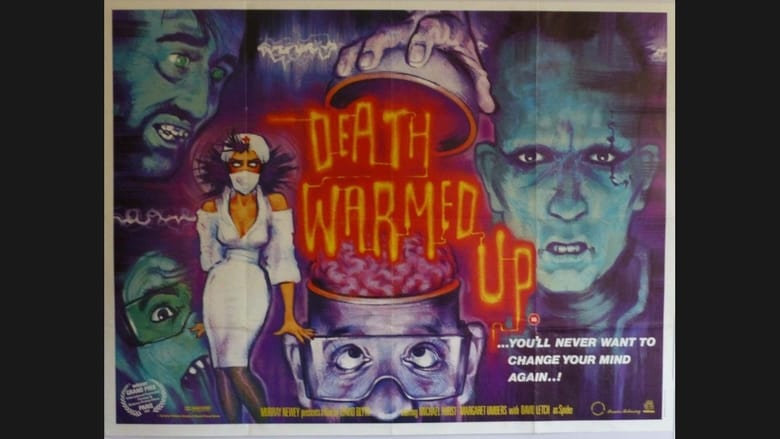 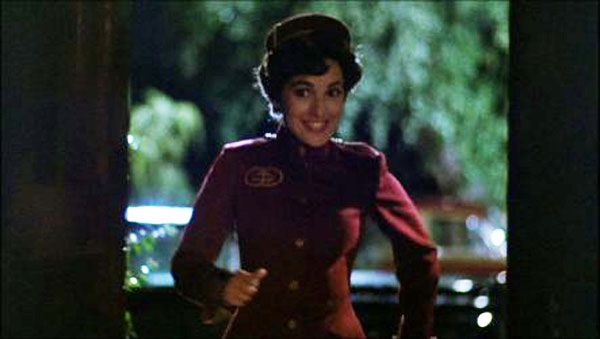 Known as one of the most dynamic musicians to emerge from the punk scene, long term Go-Go’s rhythm guitarist Jane Wiedlin has also had a much appreciated cult film career. Her appearances as actress include fun bits in Clue, Bill and Ted’s Excellent Adventure and Star Trek IV: The Voyage Home.

Horror geeks, meanwhile, definitely got a vibrant case of ear worm after hearing her song Blue Kiss, from her debut solo album, used in the party scene of Fred Dekker’s cult horror classic Night of the Creeps.

Wiedlin, a bisexual animal activist, atheist and self confirmed “Reverend Sister Go-Go” keeps those experiencing life on a similar, ultra-cool wavelength in tune with her activities at http://janewiedlin.com/ and https://www.facebook.com/janewiedlin/. 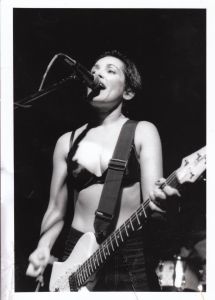 There are gods and goddesses of rock that are known, worldwide. Others carry a local beat. Case in point: Donnie Moore, the gay ringleader of punk pop auteurs Absolutely Not, and Lindsey Charles, the dynamic force behind art rock provocateurs The Cell Phones, are Midwest sensations that deserve to conquer the universe as a whole.

Nicely, both of these amazing talents have a love for horror. Moore’s concept for Glitch, AN’s latest single, features a Trump masked serial killer and Charles as an industrious black final girl, something the entertainment world truly needs more of. By that I mean, of course, women of color kicking ass and not obnoxious sociopaths bringing us evermore teetering to the point of disaster! 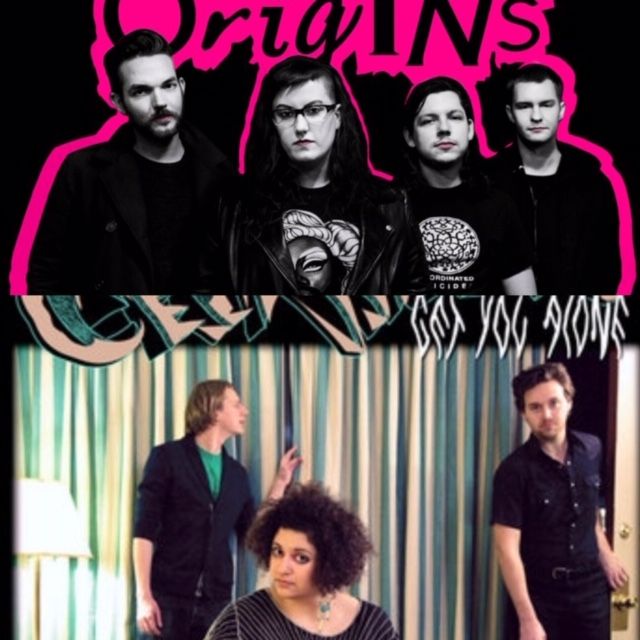