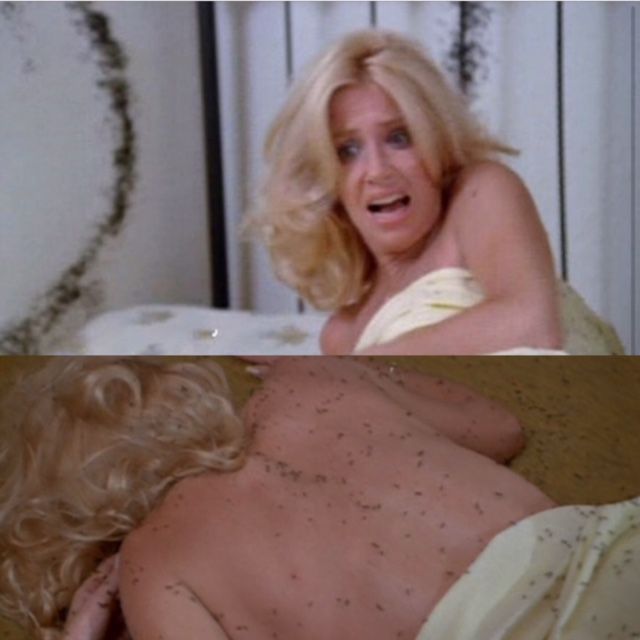 Nothing quite stings like the heartbreak caused by romantic rejection. Well…except for maybe the bites of hundreds of extremely poisonous ants. Indeed, the radiant Suzanne Somers suffered, gamely (and glamorously), at the machinations of these insistent creatures in the classic made for television animals-gone-wild horror fest known as It Happened at Lakewood Manor (AKA Ants!) .

Of course, if Somers had only shown those vicious creatures “a new attitude” – as she did a few years later on a fun television special – the fate of her character may have been a bit different.

Somers, a true Renaissance woman who was also Seduced by Evil and made a deal with Lucifer in Devil’s Food, is always showing the wisdom of her ways at www.suzannesomers.com, as well. 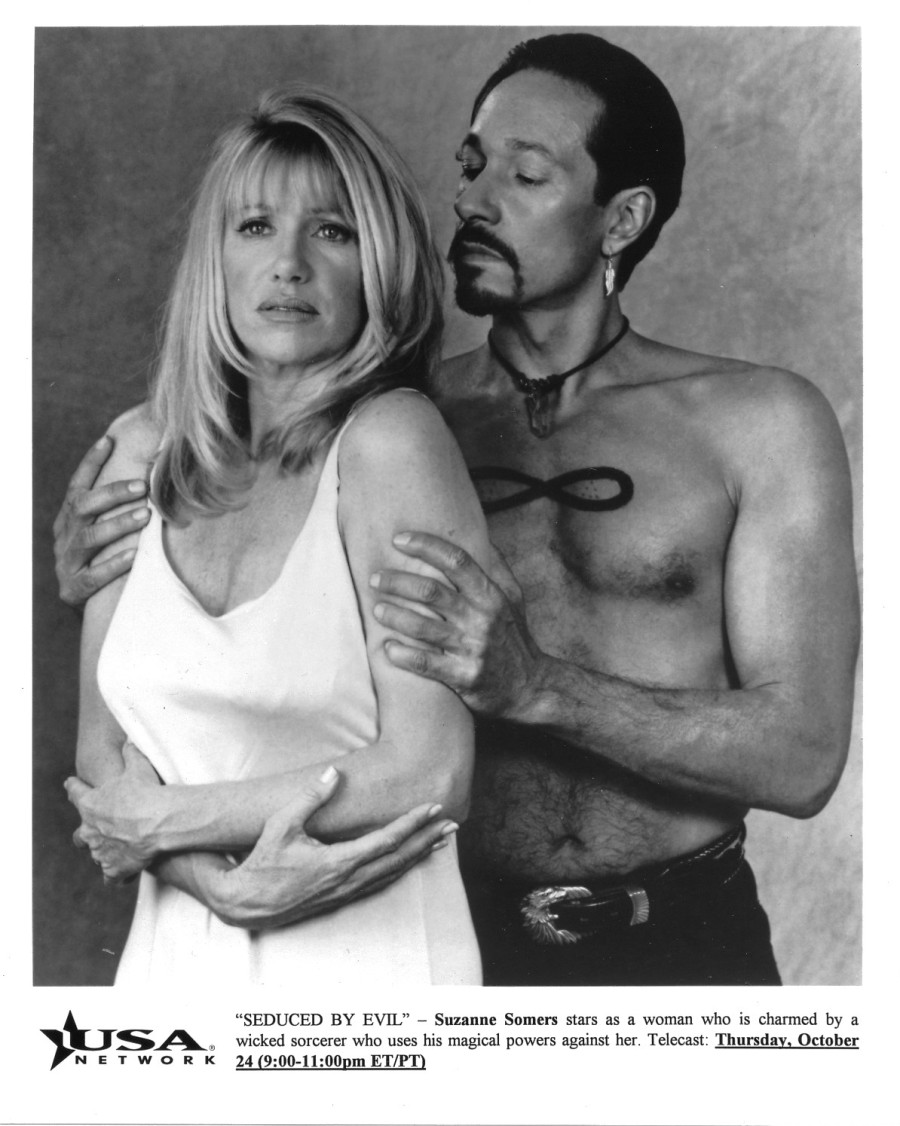