Kurt Weill, Lotte Lenya and their ilk are almost the definition of punk thought – creative, darkly sexy and anti-establishment. Distinguished cabaret legend Ute Lemper knows the gothic heart of those artists’ intentions, often bringing a nourish fever to her performances of their works.

Of course, Lemper has always commanded attention whether in concert halls, Broadway stages or playing a scheming ad agency owner (in cahoots with a pre-Bond Daniel Craig) in Smoke Wrings, a seventh season episode of Tales From the Crypt. 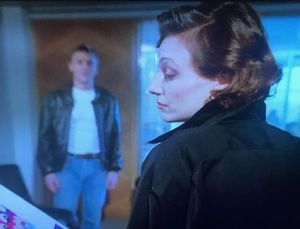 Meanwhile, Information of Lemper’s other more personal and revolutionary projects, including tributes to life changing poets like Charles Bukowski and Pablo Neruda, is available at www.utelemper.com. 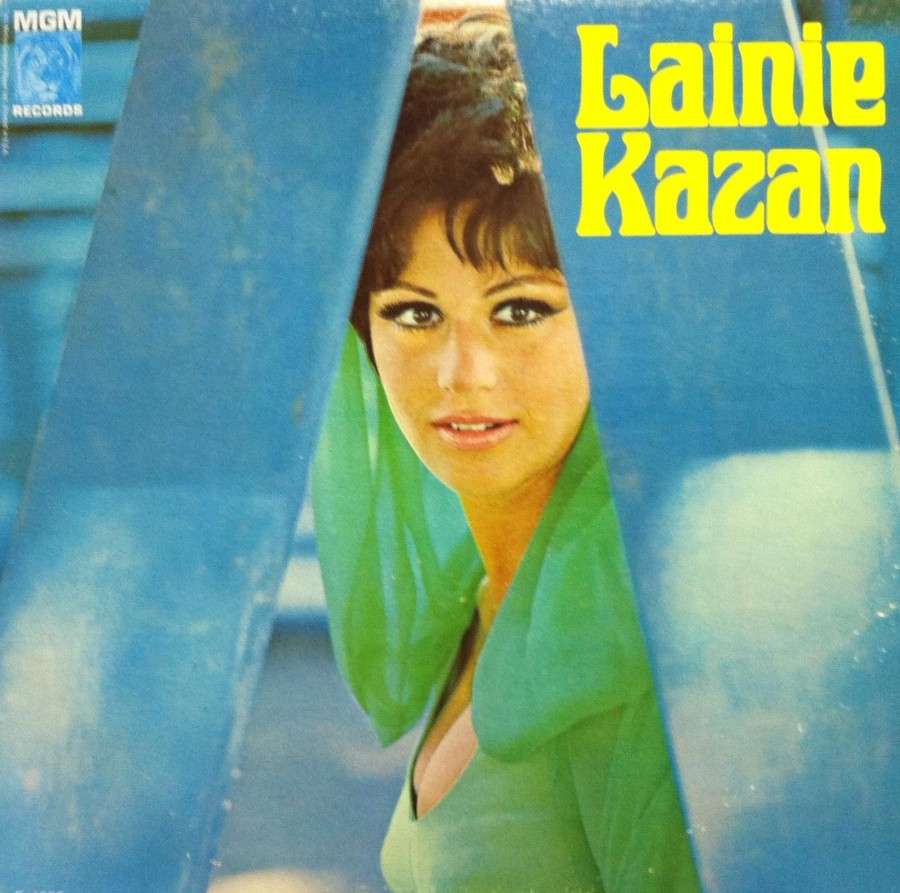 More than blood and gore, horror films survive on their sense of dramatic stakes. Similarly, theater diva Lainie Kazan, who has graced a number of horror themed projects, has as much drama in her voice as the best of them.

First coming to prominence as Barbra Striesand’s understudy in the original Broadway run of Funny Girl, Kazan may be better known as a comedienne in projects such as My Big Fat Greek Wedding and Lust in the Dust. But she’s added sass and vibrancy to Out of the Dark, a late ‘80s slasher featuring a golden cast of stand-bys including Karen Black, Tab Hunter and Geoffrey Lewis, and an episode of Tales From the Crypt that featured other notables such as Bill Paxton and Brad Dourif…who did away with her overbearing office manager character in a very gruesome manner. 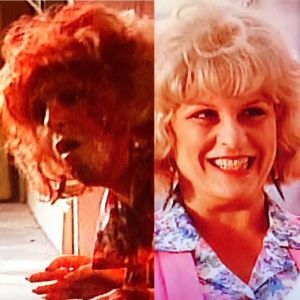 With organic products at an all time demand, one needn’t look further than the iconic Traci Lords for some true naturalism in acting.

Even in such quickly shot crime dramas as 1991’s A Time to Die and 1992’s Intent to Kill, Lords provided subtle shades of realism. Her conversations with other characters in these projects are laced with natural fidgeting and dreamy asides. These are mannerisms that are part of many a day-to-day chat fest, but they are almost never truly captured on film.

As Emma Conway in Two for the Show, a season 5 episode of HBO’s Tales from the Crypt, Lords supplies deep intent, as well. Determined to leave her business obsessed husband, Lords projects an honest nature. You truly believe she was once in love with David Paymer’s snarky company shark and understand how she has fallen, desperately, into someone else’s arms.

The fact that Emma wants nothing from her husband but freedom, of course, does not earn her an acquittal from the bloody antics, though. This is a Tales of the Crypt episode, after all! Strangled and hacked to death, Emma disappears as the plot begins to resemble a truly twisted variation on Strangers on a Train, featuring the now frightened Paymer and Vincent Spano’s determined police detective.

But Lords’ sweet yet resolute presence is felt throughout this adventure, as a whole. Meanwhile, the tale’s surprising Sapphic twist, ultimately, helps make it one of this beloved series’ best presentations, as well.

Be sure to keep up with all of Lords’ heady activities at http://www.tracilords.com 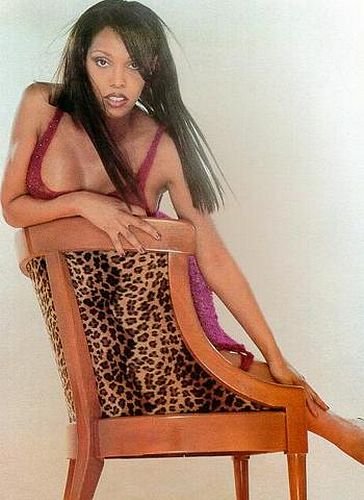 (The Carrie remake will be upon us on October 18th – thus we celebrate the strong women in horror, science fiction and exploitation with Countdown to Carrie!)

Oh, how I long for the day that I will be shooting bad guys over Arnold’s abs (while jaunting around in my skivvies)! Now, this is not a new fantasy, as all sweaty cinema-philes know. My idol, the scintillating Gretchen Palmer, has already taken these actions to extremes in 1988’s hard boiled Red Heat. Viva, la playing take-no-shit prostitute, baby!

Of course, the gorgeous Palmer is known to terror freaks as the unfortunate Ariella in 1997’s Wishmaster. As the shop girl who wishes to remain beautiful forever, her presence is actually everlasting! 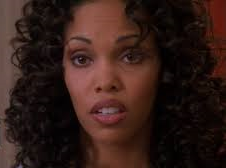 Palmer turned to the wickeder side of life, though, as the dangerous femme fatale Kate Lawson in a final season episode of the anthology series Tales From the Crypt. She, beautifully, turns the screws to the story’s duplicitous protagonist proving without a doubt that the title Ear Today…Gone Tomorrow is a fitting one.

Showing her versatility, Palmer, also, flashed grit as biker Rusty in the cult classic Chopper Chicks in Zombie Town (1989) and sass as the colorfully dressed assistant to Jeff Yagher’s shock jock in the 1989 Freddy’s Nightmares episode entitled Silence is Golden.

Now, this is my kind of all around cool genre babe!

Thus with a glorious bow, here’s a peek at Palmer in her moment of frozen glory in Wishmaster.

Be sure to check back often as Big Gay Horror Fan (available 24/7 at www.facebook.com/biggayhorrorfan) exposes the glorious worlds of the sultry femmes of terror!