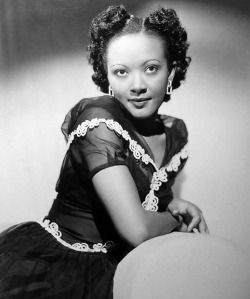 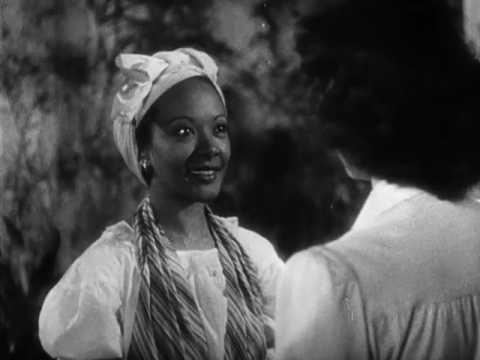 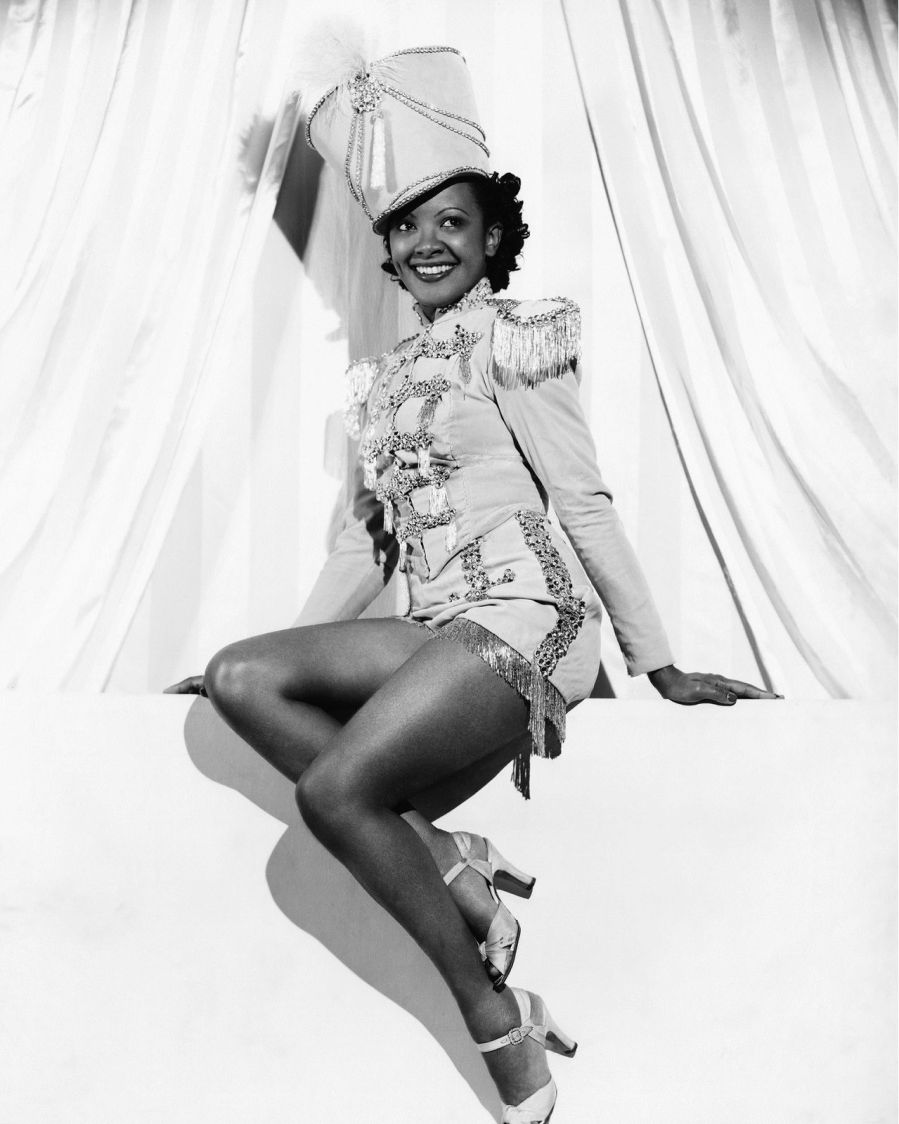 Creating as much captivating celluloid magic as Barbara Stanwyck in the 1933 Pre-Code classic Baby Face, actress Theresa Harris would surely have had a much bigger career if she had been born in the 21st century. Unfortunately, the gorgeous and talented Harris, akin to such filmic contemporaries as Nina Mae McKinney and Louise Beavers, often found herself playing maids and other unglorified subservient types for the thirty years that encompassed the entirety of her career. 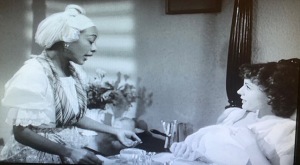 Nicely, two of the over 100 credits that distinguish her creative output include Cat People and I Walked with a Zombie. These Val Lewton masterpieces did cast Harris as a happy-go-lucky waitress and a loyal maid…typical, prejudiced fare. But she fills Zombie’s Alma with a sense of beauty and strength even when the character confides her love of domestic duties to the film’s heroine. Harris’ matter of fact essence gives the role a seriousness and sense of class, thankfully eradicating any comic qualities or unceremoniously stereotypical gestures. 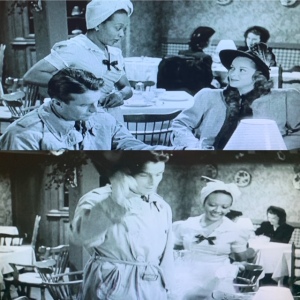 Minnie, the all-night café goddess of Cat People, meanwhile comes off as a friendly companion to the film’s leads when they visit her place of work. With the help of director Jacques Tourneur, Harris brings a sense of humor and equality to her exchanges with her co-stars. In fact, the pure wattage of her star power almost completely eradicates them from the proceedings, making one long for a redo wherein the roles she was given actually reflected the gloriousness of her too often overlooked personality. 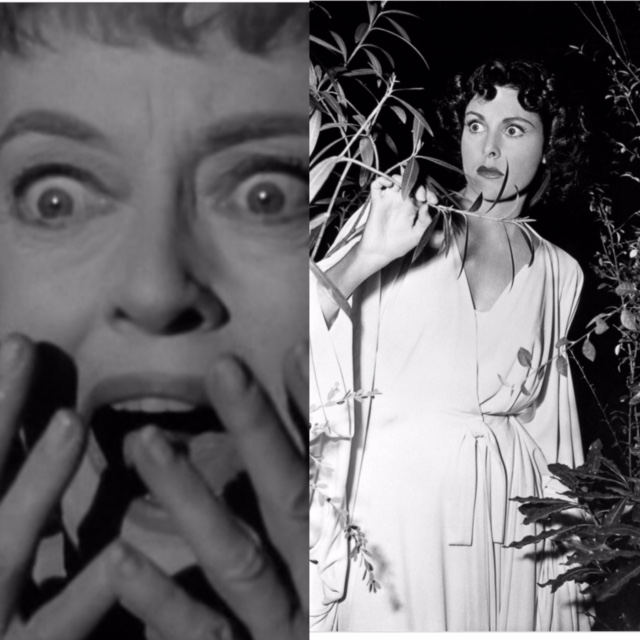 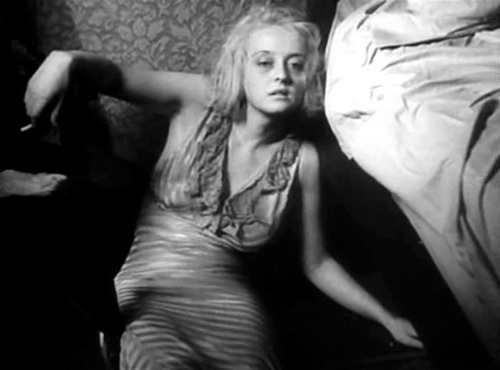 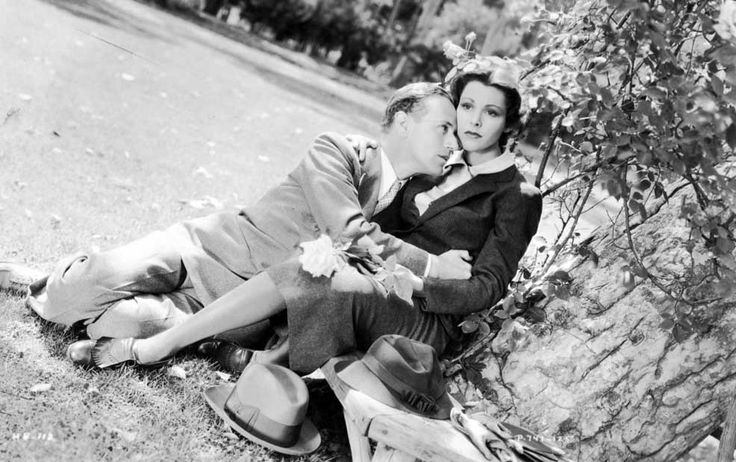 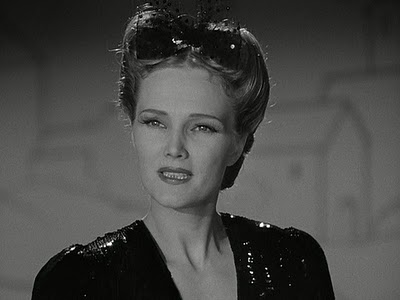 My hypnotic stare has always read as catatonic. Just ask the neighbors who consistently try to call emergency services on me.

Thankfully, graceful beauty Elizabeth Russell (1916-2012) was much better at magnetism than me. Enacting a series of emotionally troubled, occasionally murderous dames in low budget genre films in the 40s, Russell often brought haughty imperviousness to mystical heights. Historically, her work at RKO, Universal and Monogram brought her into performance-contact with the monstrously popular Bela Lugosi, Boris Karloff and Lon Chaney, Jr., as well.

One of Russell’s biggest roles was in 1942’s The Corpse Vanishes. Portraying Lugosi’s evilly aging wife, Russell radiates with poisonous intentions. When she isn’t busy slapping heroine Luana Walters in the face, she spends her time encouraging Lugosi to drain young brides of their blood for their rejuvenating effects.

Curse of the Cat People

Weird Woman and Curse of the Cat People (both 1944) showed her off to vengeful effect, as well. But in each of these roles, Russell provides moments of true heart, bringing out these characters’ inherent emotional agony.

1943’s The 7th Victim, meanwhile, allowed her to show off a broad variety of her skills. As Mimi, a victim of agoraphobia, she withers with cautious fear. But as another character chooses to end her life, Mimi emerges from her shell. With quiet optimism, Russell grandly provides this spooky tale with its haunting denouement.

Nicely, as Karloff’s gin loving niece, Mistress Sims, in 1946’s Bedlam, Russell was able to prove her comic worth, too. With arch sauciness, she provides a number of comic interludes, easing the gravity of the film’s asylum based horror and proving, beyond a doubt, that she is one of classic horror’s unsung femmes. 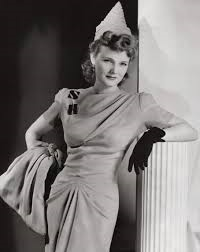