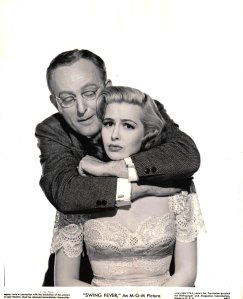 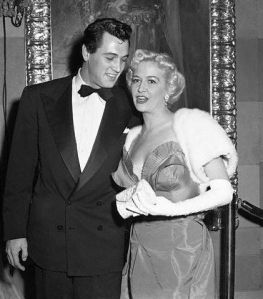 Was there ever anything as haunting as Gloria Swanson’s deliciously deluded Norma Desmond in Billy Wilder’s classic, emotional noir Sunset Boulevard? Many refined and enthusiastic film buffs will probably, unanimously, agree that there isn’t.

Thankfully, almost 25 years after this macabre venture, Swanson returned to play another demanding diva in Curtis Harrington’s fondly remembered television horror Killer Bees. As the queenly Maria von Bohlen, Swanson ruled her fictional family with a tart grip even as the matriarch’s fuzzy flying pets began to draw the life out of members of the frightened local community. 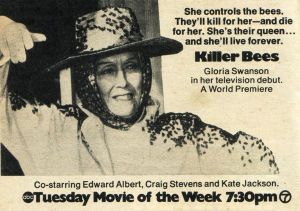 Meanwhile, although she was never known as a singer, the always game legend tackled a couple of tunes in the early 80s on a variety of star studded specials.

Here, the Paul Whiteman Orchestra’s well regarded Wonderful One gets the nostalgic treatment.

Next, Swanson is joined by Brooke Shields (Alice, Sweet, Alice, The Midnight Meat Train) and Barbara Eden (A Howling in the Woods, The Stranger Within) for a surprising version of Cole Porter’s What Do You Think About Men?

For those interested, the adventures of this singular entertainer are explored in deeper detail at https://thehairpin.com/scandals-of-classic-hollywood-the-gloria-swanson-saga-part-one-e2d29b36eac2 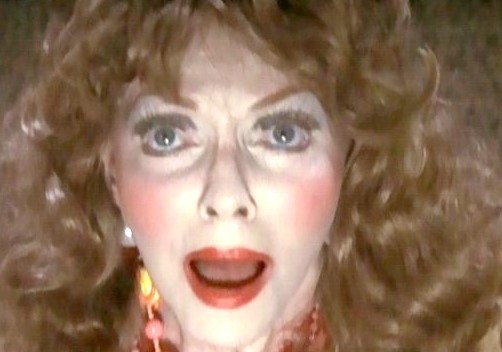 She added a little sophistication and dignity to cheesy, fun monster fests such as 1979’s The Dark and to 1982’s Parasite, but the glorious Vivian Blaine was best known for her take on the ditzy Adelaide in the original Broadway and movie versions of Guys and Dolls. Most importantly, perhaps, Blaine was also one of the first celebrity advocates for the AIDS crisis, providing a very visible presence in a time when most public figures shunned the realities of the disease.

Blaine, who also acted and sang in multiple movie musicals with the likes of the vivacious Carmen Miranda and smooth crooner Perry Como, reprised Adelaide’s Lament, her most famous number from Guys and Dolls, on the 1971 Tony Awards, twenty years after her debut in the role. There, she proved, beyond a doubt, that no one could portray the little quirks and eccentricities of the character quite like she could. 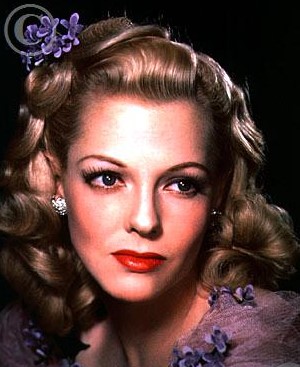