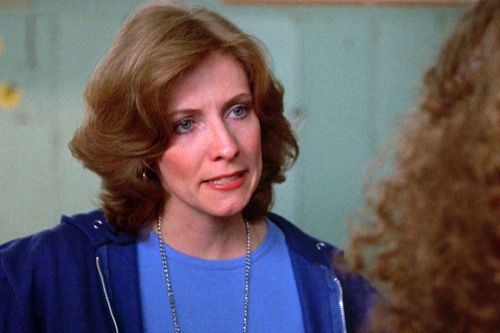 She’s one of Broadway’s reigning divas. Fans of Carrie and Split also claim her as their own. But there are probably few as singular and solitary minded as the exquisitely talented Betty Buckley.

Interestingly (and in a twist of fate as unusual as herself), Buckley who played the kindly Miss Collins in Brian DePalma’s classic adaptation of Stephen King’s novel also played Carrie’s deluded mother Margaret in the widely panned, short lived Broadway adaptation of this beloved horror shocker.

Recent reexamination has given this work a renewed appreciation. But, as evidenced in the video below, Buckley always seemed to know the piece’s worth. Her performance here is deliberate, delicate and captivating.

Buckley, meanwhile, who is releasing a new recording called Hope in June, is always bringing heart and soul to www.facebook.com/BettyBuckley/ and www.bettybuckley.com.