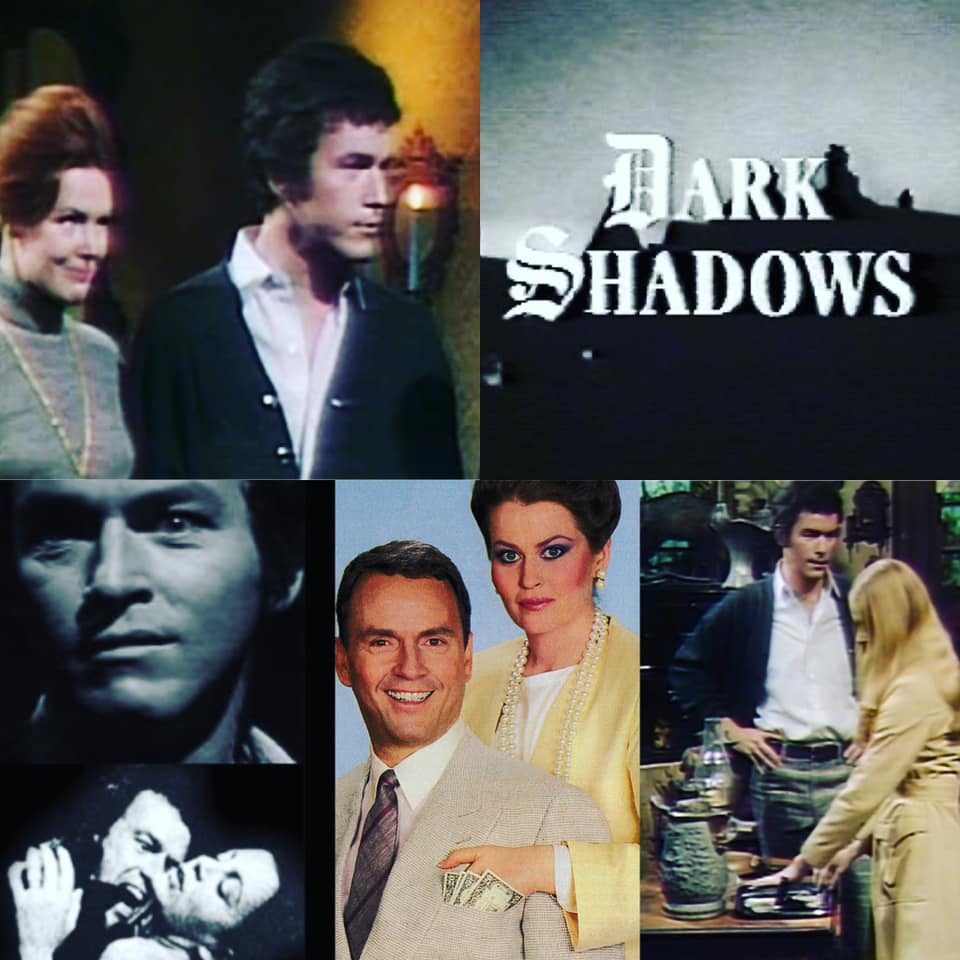 Christopher Bernau made me gay.

Well, he actually didn’t strap me down on some slick gurney and take me into some underground laboratory with lightening crackling overhead and test tubes exploding all around us… But I did come home one day from school — and there he was on Guiding Light, all shirtless and delivering his lines with a sadistic sneer as he ordered the distinctive and talented Sofia Landon Geier, the actress playing his employee-lover, around and…. Well – I got that special little tingle.

Years later, I discovered that some other handsome performer actually probably gave Bernau that exact same sensation when he was growing up. Living his life as openly gay as was possible in an era when that was frowned upon, he seemed like a hero to me. This isn’t surprising, though. He was definitely someone who made an impression on many folks – first as Phillip Todd on the gothic soap opera Dark Shadows and then, most famously, as the manipulative and occasionally cruel Alan Spaulding on the afore mentioned Guiding Light. There, the story of his illicit lover affair with the sweet Hope Bauer (the always honey-lit and eternally warm Elvera Roussel) raised many of the temperatures of the local ladies in my tiny neighborhood like few others did, before and after. 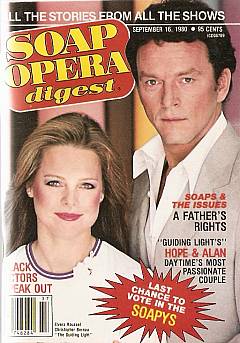 Nicely, in addition to his Dark Shadows experience, he also played a wildly seductive Count in the 1977 Off-Broadway production of The Passion of Dracula.

Unfortunately, Bernau, as with many of that era’s extraordinarily special creative types, was also stricken with AIDS. He ultimately died of the disease at the age of 49 on June 14th, 1989, leaving behind a legacy of amazing performances…and loads of stardust sprinkled inspiration for many a young small-town homosexual who dreamed of bigger and better (and, unfortunately, occasionally unfair) worlds. 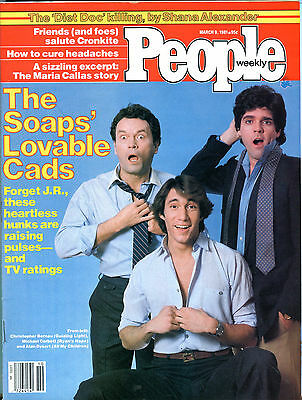 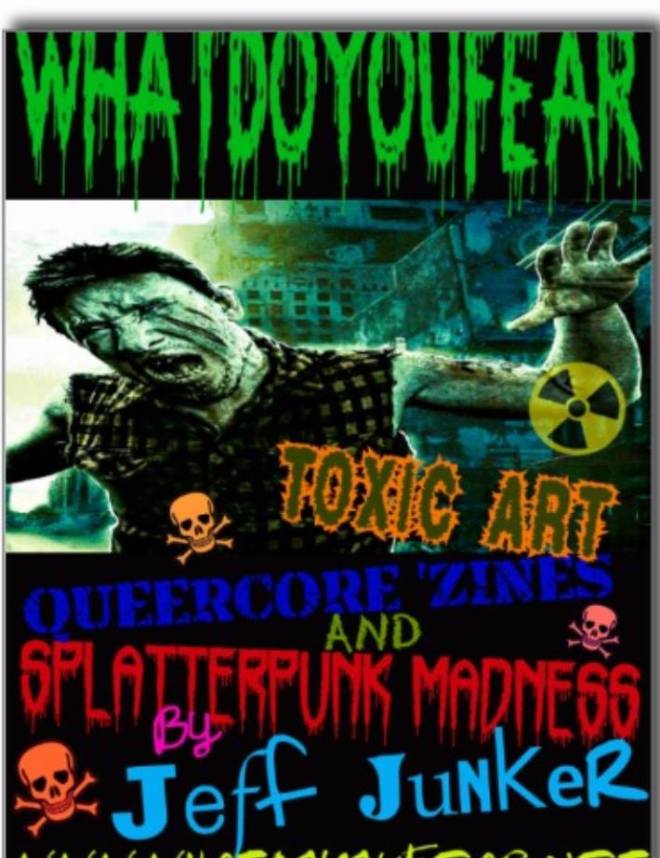 Got some shots from your reign as Zombie King of the Forever Yours, Mantan Moreland Prom? Or have you interviewed your mom’s decaying yet still vibrant pink haired great aunt, a master of Egyptology? Well, now you have a place to put all that beautiful stuff!

Amazing DIY lord Jeffrey Flaster (AKA Jeff Junker) is starting a new gay horror zine and is looking for your artwork, pictures, stories, comics, interviews…and all other sorts of awesome paraphernalia.

You can send contributions and address any questions to him at jeffocny@gmail.com.

Yes, my heart has been broken before…but never as badly as when I discovered that the very first issue of the femme driven horror magazine Monstermoiselle had sold out –– before I got my copy!

Yet, never fear! This gorgeous publication is sure to have plenty of future issues coming our way. In the meantime – their bright, latex laden website is a knock-out to visit: http://www.monstermoiselle.com.

You can submit possible features and comments (particularly words of gorgeous praise) to the fabulous powers-that-be, there, as well.