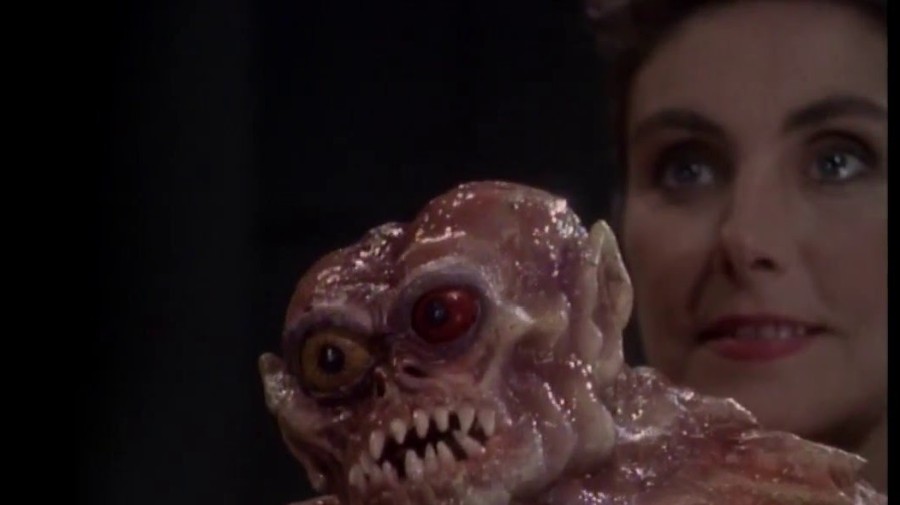 Power ballad diva Laura Branigan almost got sold into slavery on an episode of CHiPS, but her greatest acting role had to be the mysterious Amanda Smith-Jones on the A Face for Radio episode of the syndicated ghoul fest Monsters. There she confronted an obnoxious radio host played by Morton Downey, Jr. – no surprise there, huh? – and turned him into a hideous monster-puppet.

Of course, Branigan was much better known for her smoky and truly unique renditions of popular pop songs. Among her best loved numbers, which include Gloria, Shattered Glass and The Lucky One, Hot Night from the Ghostbusters soundtrack is probably the one that will get most terror lovers bopping.

Meanwhile, Branigan, who died at the age of 52 from a cerebral aneurism, is always being remembered, fondly, at www.laurabraniganonline.com. 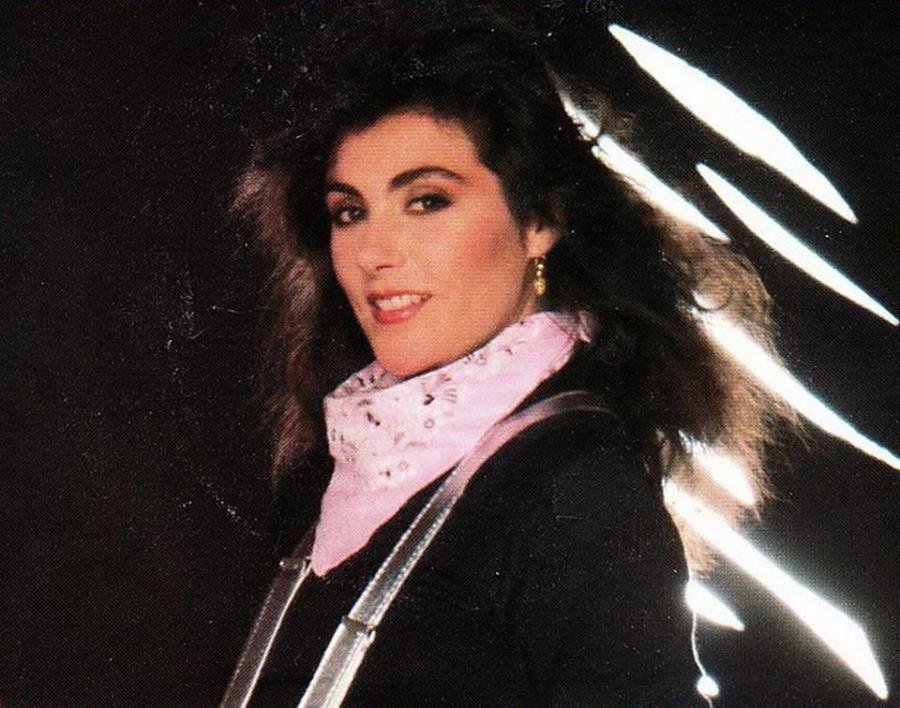 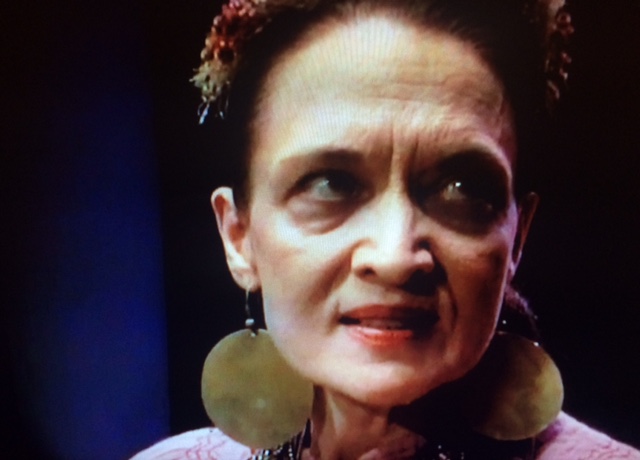 Sultry cabaret legend (and Broadway performer) Julie Wilson joined the ranks of such acclaimed stage doyennes as Vivian Blaine, Gisele McKenzie and Patricia Morison when she appeared on the 1991 Monsters episode, A Face for Radio. All these grand dames of the dusky boards had horror credits to their names and Wilson was a welcome addition to the club. 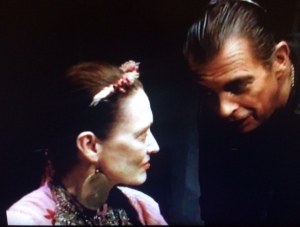 Here as the clairvoyant Cassandra, Wilson tries to warn Morton Downey,  Jr.’s obnoxious Ray Bright about impending danger. Of course, Bright treats Cassandra with nothing but skeptism and scorn. Despite this hateful onslaught, Wilson allows her character to maintain the cool regality that made her a wonder of the song set and establishes Cassandra as someone with both compassion and a rigid will. Naturally, Bright’s cynicism eventually relegates him to the clutches of a Dick Smith inspired creature in the episode’s penultimate awakening. Still, the finest moments here, for terror freaks who like the horror mixed with a cup of class, belong to Wilson. 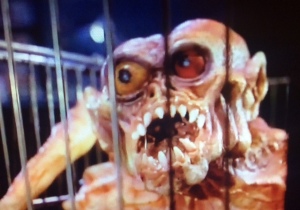 Interestingly, the smoky Laura Branigan, a singer who possessed a much different style yet equally passionate fan base, also appears here as the woman who helps spell Downey’s doom.  All in all, it’s a twisted music lover’s wonderland. 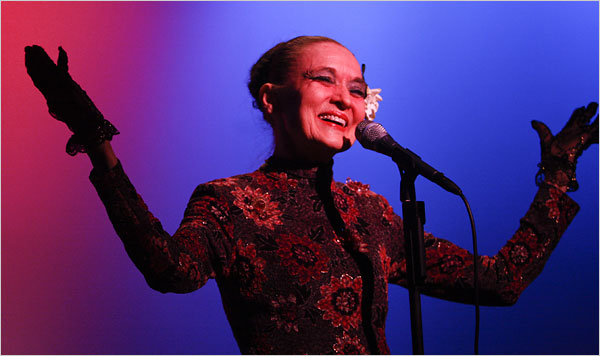