On the rare moments when one is able twist a thought or two away from the many social disasters that are plaguing us, it’s easy to remember that the world is actually populated with a ton of cool people. Sometimes, if you’re lucky, you got to associate with one or two of them. LGBTQIA musician and activist Scott Free has been a longstanding voice for queer artists in Chicago, hosting a decades long performance showcase called Homolatte and being a very loud reminder to queer festival organizers that actually booking gay acts is a necessity for their events to be a true source of pride and awareness.

A few years ago, we spent a lot of time together working on a show called Zombie Bathhouse: A Rock Musical. To this day, friends still tell me how his lyrics for that project totally nailed aspects of their own lives, a true testament to his empathy and talent. His latest work, The Last Revolution, is a social call to arms that has deservedly gotten tons of praise and attention and, as with the majority of his work, really raises an eye on the tremulous circumstances that we are now facing as a nation.

Obviously, it almost goes without saying, that It’s truly been my honor to know Scott as a collaborator and friend and it’s truly my pleasure to welcome you to visit more of his fine output at http://www.scottfree.net/ and http://www.zombiebathhouse.net/.

Until the next time, SWEET love and pink GRUE, Big Gay Horror Fan!www.facebook.com/biggayhorrorfan 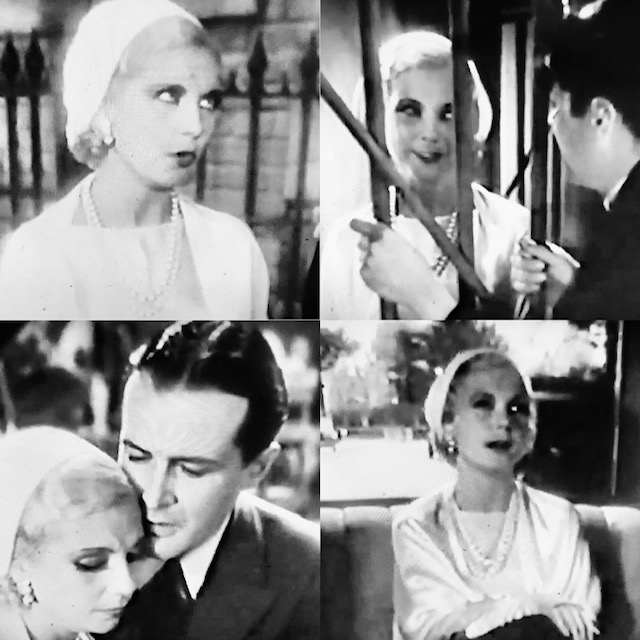 Recognized as one of the most stylish women of her era, the truly distinctive Lilyan Tashman provided conflict of the romantic and-or deadly mercurial variety with her often vampish, self centered characters.

In 1932’s Those We Love, one of her more popular efforts, her predatory Valerie Parker lays claim upon Kenneth MacKenna’s Freddie, a happily married author. Naturally, this ultimately causes much heartache for his wife May, who is played with sweet determination by the Oscar winning Mary Astor. Thankfully, Tashman gives Parker a comic edge, providing her potential homewrecker with a truly quirky presence, as well.

Tashman is decidedly deadlier in 1931’s Murder By the Clock (above). Manipulating those around her to commit acts of homicide, her Laura Endicott charms and beguiles with determined finesse. Often regulated to supporting roles, here this one of a kind personality takes her leading lady status and runs with it. It is a mischievous and captivating performance. 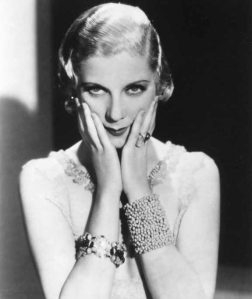 Rumored to be a prominent member of The Sewing Circle, Hollywood’s lesbian network, Tashman was actually married to actor Edmund Lowe, a known homosexual. Though this was by all accounts a lavender marriage, the two were truly darlings of the worldwide press until her unfortunate death of cancer, at the age of 37, in 1934. One can only imagine what other work this striking, husky voiced goddess would have produced had she not been cut down in her prime.

Even more regrettable, one wonders what levels of security and acceptance she might have established for the queer community if she had been able to use her compelling nature towards causes of activism and visibility in later decades. 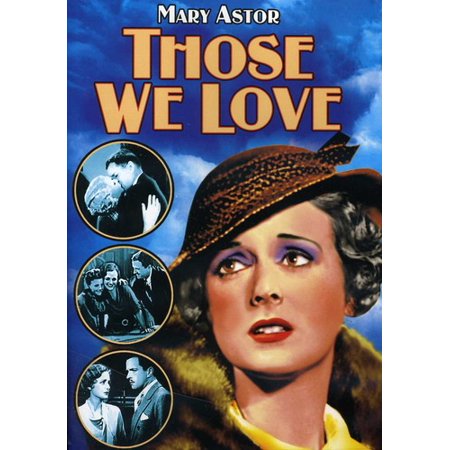