The one thing that has always struck me as both unique and heartbreaking about the theatrical performance is its impermanence. Once it is done, it’s done and if you weren’t there, it isn’t even a vaporous speck in your consciousness. Of course occasionally, whether in rehearsal or secretively done during a performance, footage can be recorded for posterity.

Such is the case with Zombie Bathhouse: A Rock Musical. I wrote the book for this show that premiered during the Halloween season in Chicago last fall. Along with the ghastly limb chewing action and romance – (Yes, romance. This was a musical, after all.) – that occurred onstage; some ghostly presence got some recorded evidence of the show. Now we have a super cool music video of one of composer-lyricist Scott Free’s most aggressive numbers, Man Meat.

Nicely, this leaves an imprint for both the work of director Dan Foss and one of the show’s inspirations, Joey Kissling. Foss, who was suffering from kidney and heart disease, died nine days after the close of the show. His imaginativeness helped flesh out the show’s structure and his love for the cast allowed everyone to overcome the emotional hurdles involved with mounting a larger production with ease.  Kissling, meanwhile, provided the spiritual outline for Michael, the show’s conflicted and defiant lead. Kissling succumbed to an aggressive form of cancer in the spring of 2016 and Michael was created in his honor. Now, thanks to the existence of this video, they both have a more permanent and much deserved legacy.

For those interested in the production itself, please feel free to visit www.zombiebathhouse.net/. 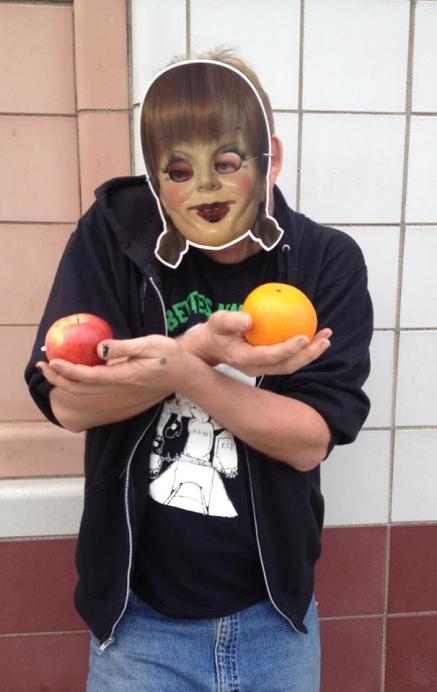 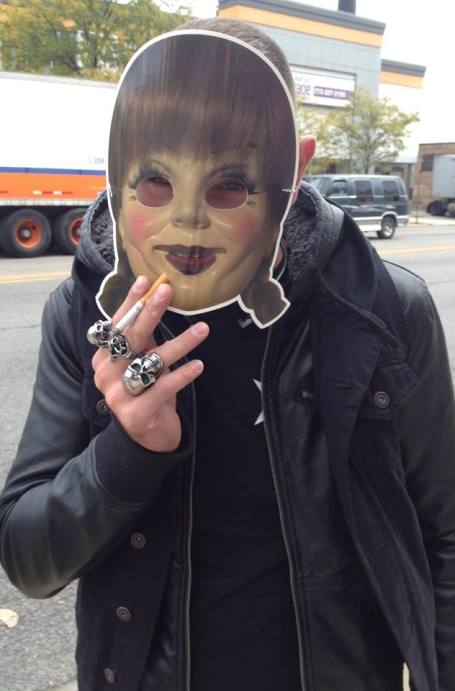 If you needed any more reasons to love the Soska Sisters, their appearance on the fun Shudder series The Core will give you an ample supply.

Here, the lively, genre twisting twins spend their segment happily discussing their favorite castration sequences in horror films. They even end their time on the show in front of table that is laden with prosthetic cocks. Seemingly reveling in the (possibly humorous and uncomfortable) reactions that might arise from horror’s extreme bro culture, the filmmakers are again subverting the parameters of the world of terror.

Just as with films like Dead Hooker in a Trunk and American Mary, this appearance helps to carve out alternative, namely queer and feministic, creative territory. One might even propose that by putting a focus on violence against men, particularly on where they are most vulnerable, they are altering an entertainment landscape that has balanced too long upon the subjugation of women, both physically and emotionally. Hopefully, in 2018, with their help, we will be able to prove that, however you identify, we are all in this together and that we can put the final nail in the coffin of the thought that torturing a half naked female for an hour and a half qualifies as proficient genre cinema.

Stranger things have happened, no?