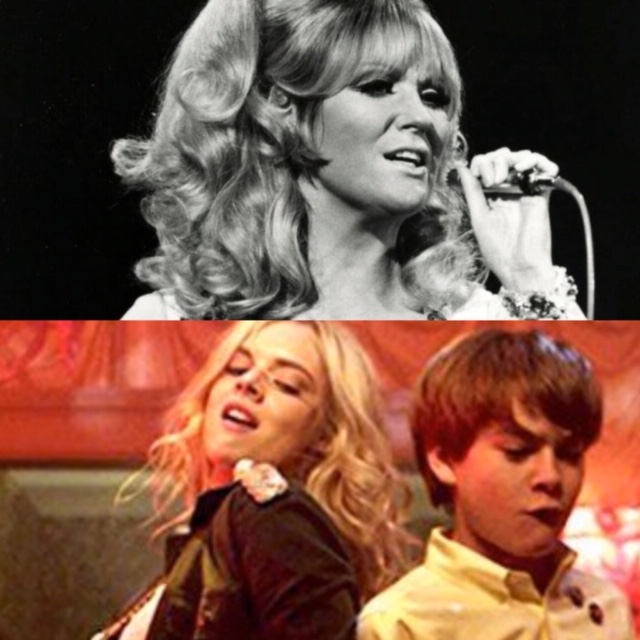 She is the essence of smooth British soul, making her the perfect soundtrack vocalist. Indeed, Dusty Springfield, one of the essential goddesses of sixties pop, has decorated the background of many a celluloid landscape. Nicely, her smoky version of Spooky highlights the first kiss between childhood sweethearts in 2017’s fun horror comedy The Babysitter. Countered by exploding bodies and cranial blood bursts, this tender moment could not have a more perfect aural illustration.

Springfield is also of special interest to the LGBTQIA community. Romantically linked with a number of women, including Rough Trade’s magnetic Carole Pope, she is one of the many exceptionally talented performers that we can claim as family. Her immaculate voice and silvery presence grandly live on despite her death in 1999 due to cancer, at the far too young age of 59. 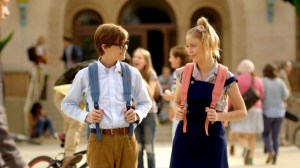 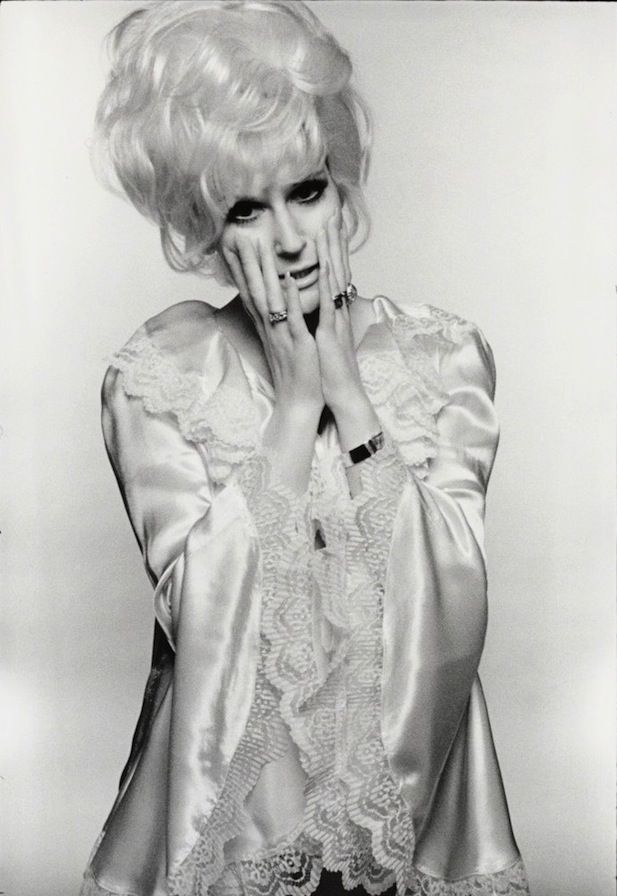 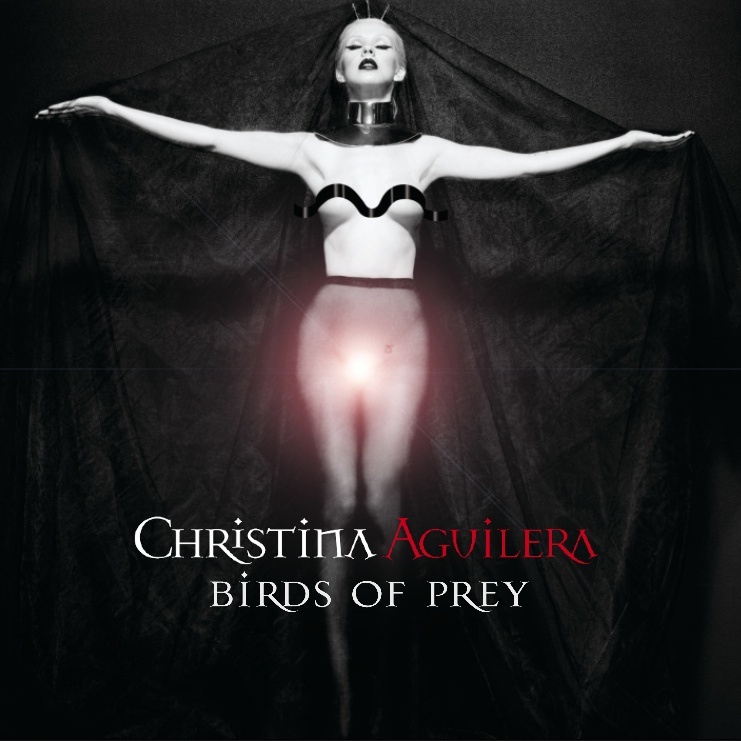 It may not give Tippi Hedren shivers – because I have a feeling that nothing scares her – but Christina Aguilera’s Birds of Prey, a track off of her unnecessarily unheralded science fiction concept album Bionic, is definitely a spooky pop masterpiece.

Of course, Aguilera, who has had songs featured on such genre television shows as The Vampire Diaries and Roswell, is always in flight at www.christinaaguilera.com. 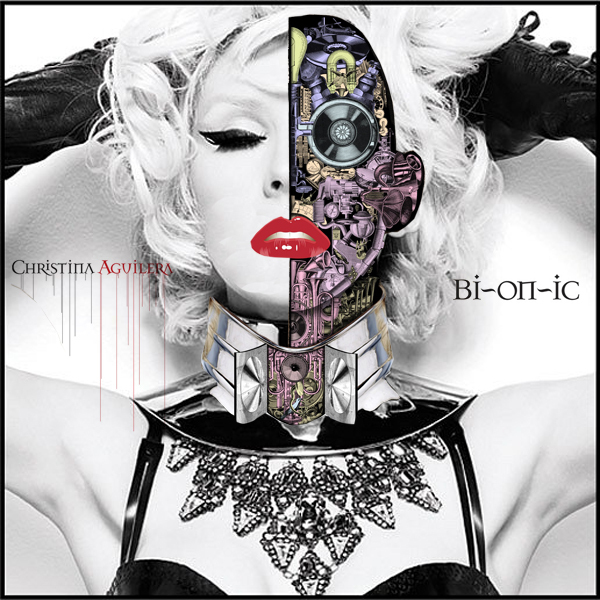 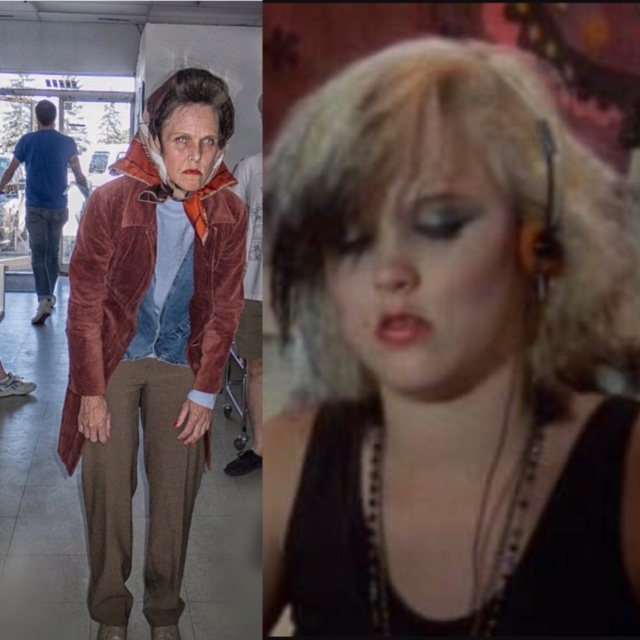 Time moves along, as it likes to do, and sometimes you find your personality twisting from petulant victim to mysterious doomsayer. Such is the case with actress Tiffany Helm – or at least with the characters she portrays.

Beloved among terror hounds, worldwide, for playing Violet, the doomed punk in Friday the 13th: A New Beginning, Helm has recently returned to the acting scene with a spooky appearance in Come True, a new horror film directed by Anthony Scott Burns. Here, though, as the above on set photo indicts, she just might be the harbinger of nasty things to come instead of being the recipient of them.

Fans, of course, are thrilled about this return to celluloid roots and Helm has already booked a follow-up role in another horror project, as of this writing.

You can keep up with all of her upcoming projects, of which slasher acolytes hope there are many of, at https://www.facebook.com/tiffanyhelmfanpage/. 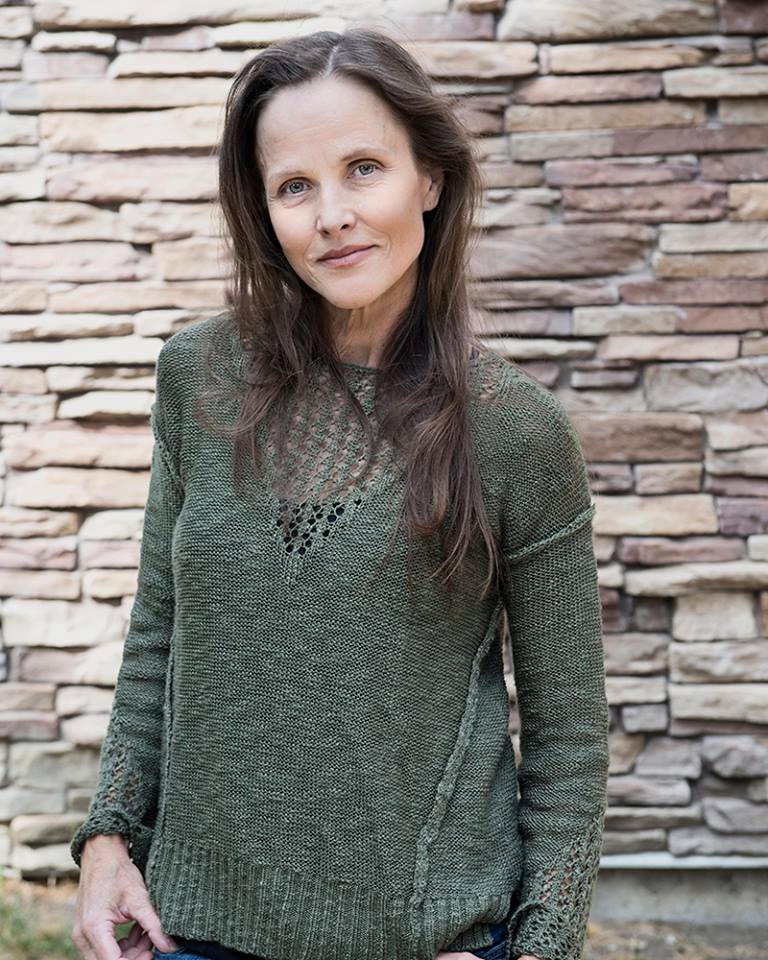