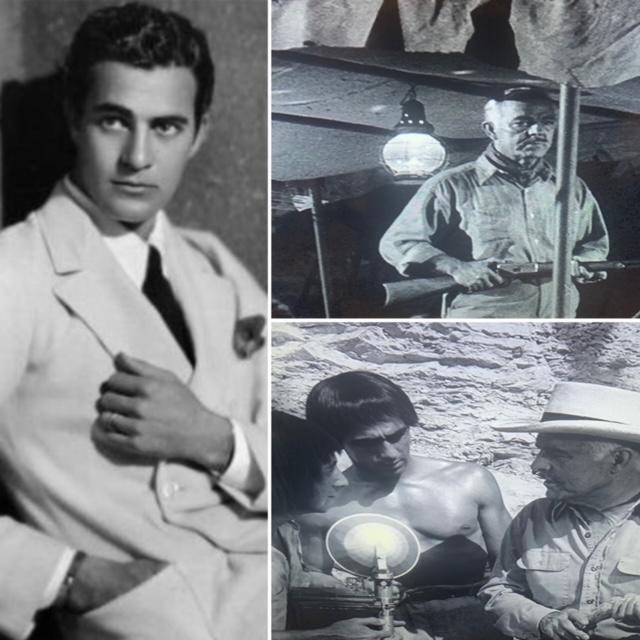 Described as a rival to Rudolph Valentino, the dashing Antonio Moreno acted opposite many of the queens of the silent cinema – Gloria Swanson, Clara Bow and the Gish sisters. Unfortunately, the public wasn’t ready for a Spanish superstar once sound became cinema’s king. But by middle age, this consummate professional had developed a serious career in Hollywood as a character actor. The most important of his roles during that era, nicely, included outings in John Ford’s iconic The Searchers and the classic aqua-terror The Creature from the Black Lagoon.

The latter project, of course, has gained him decades of respect and admiration from generations of monster kids. There, still suave and commanding, he plays Carl Maia, the man ultimately responsible for discovering everyone’s favorite Gill-man…a fact that should fill every LGBTQIA genre fan’s heart with glee. 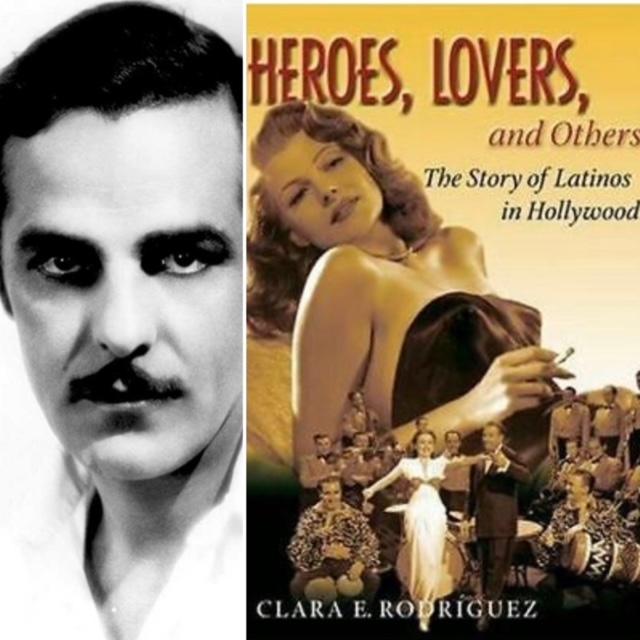 For, as specifically detailed in Clara E. Rodriguez‘s book Heroes, Lovers and Others (The Story of Latinos in Hollywood), outside of the glaring lights of show business, Moreno lived an openly gay existence. While one always wishes, in retrospect, that performers such as Moreno had been able to passionately embrace their true natures, publicly, it is also always an honor to discover them after the fact and celebrate the perspectives of their experience with a modern appreciation. Moreno, as with many of our gay and lesbian forebears, helped pave the way for the (still, unfortunately, tremulous) freedoms that we have today. That he did so while creating works of art with figures like Alfred Hitchcock (Notorious), Cary Grant (Crisis, along with fellow queer icon Ramon Navarro) and Gary Cooper (Dallas) only proves how worthy of recognition, within our community and outside of it, he really is. 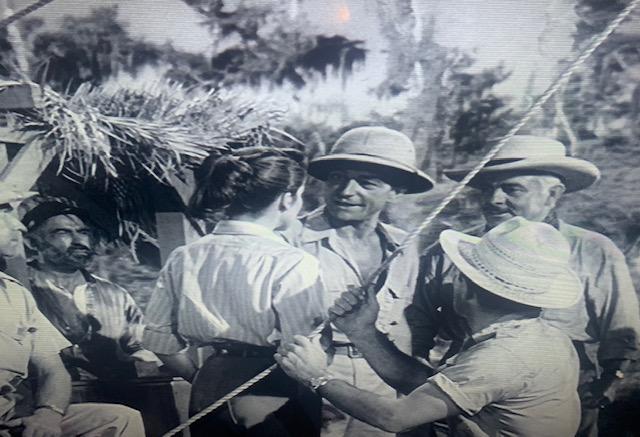