I’ve always considered this site to be an homage to the interests of the gay men who came up in the generations before me. By doing this, my work here also almost functions as an apology of sorts. I can’t tell you the number of times that I rolled my eyes, during my rebellious college years, while some martini sipping elder gushed to me about the wonders of Connie Francis’ phrasing or the dynamic flare in Joan Crawford’s eyes while playing one of the many ambitious, conflicted women that she excelled in bringing to celluloid reality. Clutching my Patti Smith t-shirts to me like rosary beads, I vowed I would never be that kind of a gay man. But as the decades swirled past, I found myself drawn to the moody gothic antics of Bette Davis and Linda Darnell in films like Deception and This is My Love – often more so than with any of the contemporary, gut spewing epics that burst across the film festival screens at events that I attended with like-minded friends. Thus, one of the main focuses of this blog was to highlight the oddly spooky credits of those established queens of cinema. Now, I find, even when watching something a bit more mundane, I am, internally, cataloging the terror credits of the participants. (You might even find this game could come in handy whenever your significant other forces you to sit through another rom-com or slow moving domestic drama.) 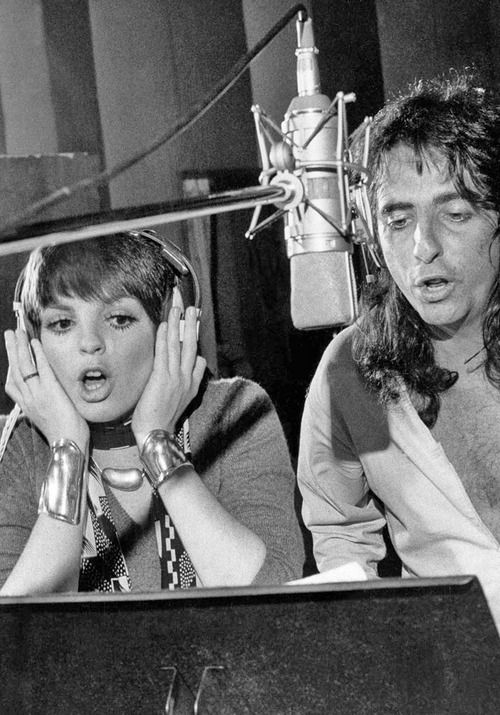 Therefore, I was surprisingly delighted this past Sunday afternoon. After throwing in a dollar copy of the 1995 television film The West Side Waltz, the cinematic treatment of a popular play about two middle-aged spinster types finding renewed life due to their involvement with a hearty homeless woman and a young Bronx vamp, I realized that all the headlining divas (Kathy Bates, Jennifer Grey, Shirley MacLaine and Liza Minnelli) had some connection to the worlds of horror. Grandest of them all, perhaps, is Bates, who won the Academy Award for her enthusiastic performance as Annie Wilkes in Misery. Meanwhile, fellow Oscar winner MacLaine starred in 1972’s authentically effective The Possession of Joel Delaney, a film that might have cost her the lead in The Exorcist due to the similarity of the two projects. Less distinguished than those projects, perhaps, was Grey’s leading turn in Ritual, a still fun film that mixes the steamy, old school jungle melodrama of I Walked with a Zombie with another mighty performance from the legendary Tim Curry. Minnelli’s connections to the field, meanwhile, are more musically related. Famously, she sang back-up for shock rock legend Alice Cooper on his Muscle of Love effort while offering up a totally recognizable solo on the track Mama from My Chemical Romance’s The Black Parade – proof of the power of her own Oscar winning status.

Meanwhile, true crime aficionados may find a connection with this particular title, as well. Co-star Robert Pastorelli, who brings the same kind of goofy energy here as he did with his popular long term role on the original Murphy Brown, was highlighted as a prime suspect in the suspicious (real life) gunshot death of his girlfriend in 1999. The reopening of the case in 2002 is rumored to be a possible reason why Pastorelli was found dead of a morphine overdose that year. Hmm…you just never know what you might find within the confines of a filmic adaptation of a Broadway play, right?!

Until the next time, SWEET love and pink GRUE. Big Gay Horror Fan

Just like me, Goldie Hawn and Liza Minnelli have never quite made the curve. While my lack is probably imaginary and (possibly) self-inflicted, the only way Hawn and Minnelli didn’t quite got into the groove was with their horror credits.

But…Hawn did face down the terrors of an abusive ex in the 1991 thriller Deceived and is an integral part of the catty craziness of Death Becomes Her, a much loved take on body modification (that has many campy elements of terror). Minnelli, meanwhile, has provided gothic back-up vocals for both Alice Cooper and My Chemical Romance…earning her place in the hearts of everyone on eyeliner spectrum – from drag to punk rock.

In 1980 these two icons joined forces for Goldie and Liza Together… a truly colorful television special, indicative not only of the era but of the incredible talents involved.

The show aired twice, to less than stellar ratings, but it will forever remain a favorite to those who actually experienced in all of its initial flaming glory. 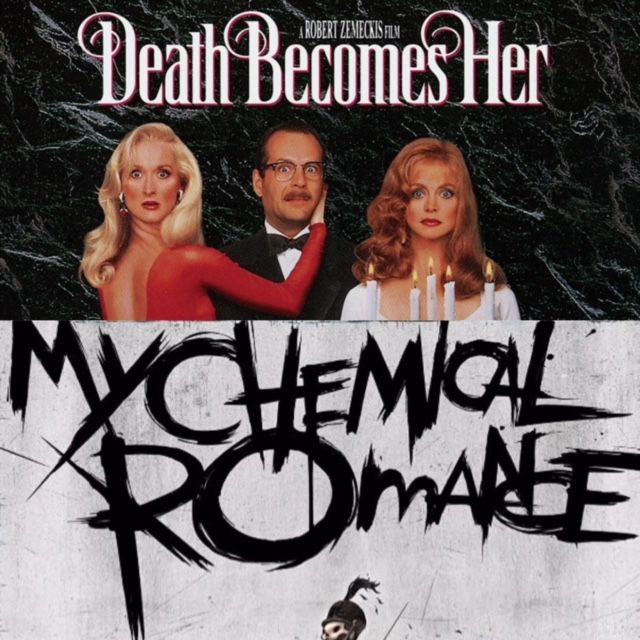