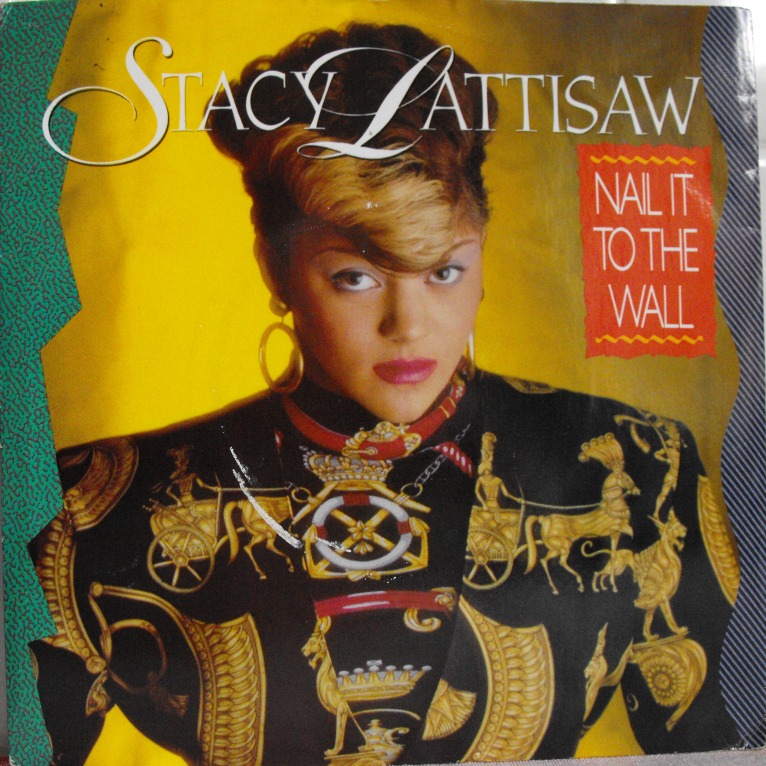 A mother’s quest for vengeance strikes at the heart of the much ridiculed Jaws: The Revenge. I, for one, have always taken this goofy showcase for the determined talents of Lorraine Gary as a fun, feminist uprising and Stacy Lattisaw’s song Nail it to the Wall, featured on the film’s soundtrack, definitely reflects the power of a woman at her fullest strength.

Lattisaw, who enjoyed a number of bouncy, beloved hits throughout the ‘80s, is still performing in a spiritualistic capacity and can be visited at www.stacylattisaw.org. 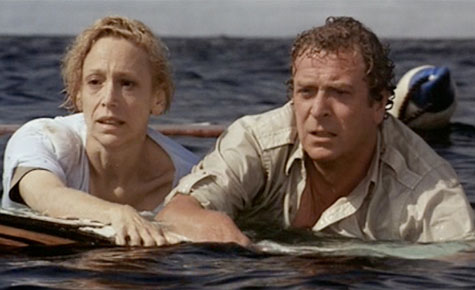 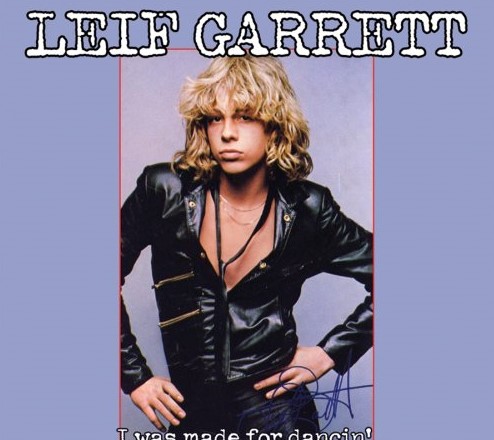 He spent more time with a staple in his belly, as a teen centerfold pin-up, than your ever average Playboy bunny. More importantly here, Leif Garrett, that prime representative of androgynous, messy blonde boyhood, also graced such horror epics as Devil Times Five, Cheerleader Camp, Party Line and The Whispering, throughout his decade’s long acting career. 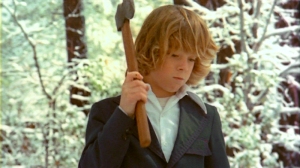 He was also, as so many male idols before and after him, a pop star of questionable yet, temporarily successful, note. Although, his vocals were often more layered than a Patti Page novelty number, his recordings are so fun and indicative of a certain era that they are, perhaps, enjoyable for reasons beyond nostalgia.

Indeed, his biggest hit, I Was Made for Dancing, is propulsively catchy and the video below shows he can wear a pair of black stretch pants like nobody’s business, surprising no one, that he effectively enacted drag scenes, not only as a child in Devil Times Five, but as an adult in Party Line, as well. 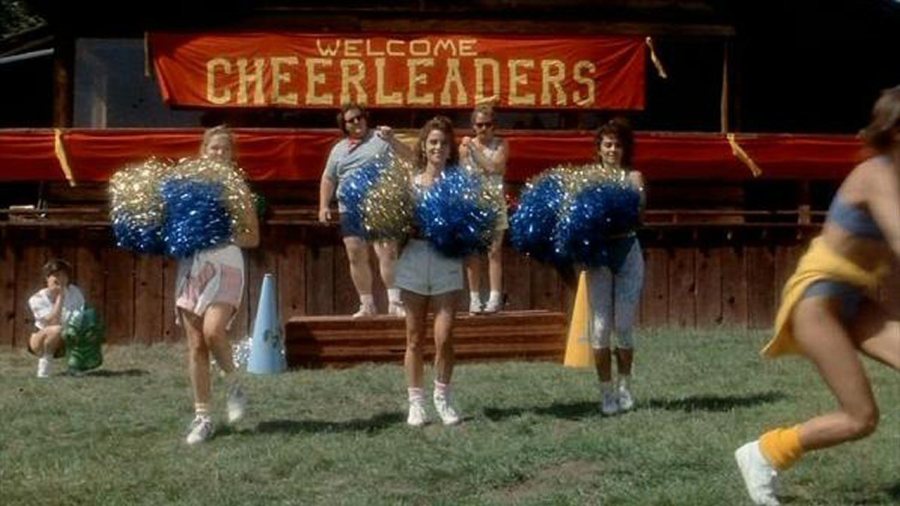 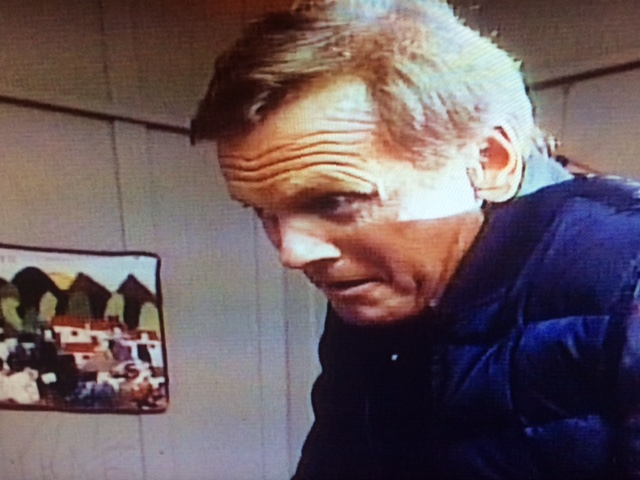 Tab Hunter’s latter day career answered that eternal cinematic question: Where do smooth dream boys go, once they age? Why into deliciously low budget horror films, naturally. In fact, Hunter, who hit it big in the ‘50s with such films as Battle Cry and Damn Yankees, might have just gotten his best roles as a psychotic, momma loving beach boy and as a secretly deformed, revenge fueled doctor in such projects as 1973’s Sweet Kill (AKA The Arousers) and 1988’s Grotesque.

Hunter, who was discovered by legendary gay agent Henry Willson, also, as many teen idols before and after him, took to the recording studios and actually scored a number of hits. I Love You, Yes I Do wasn’t one of them, but it has a rockier edge than some of his more popular numbers, possibly earning it a  place of honor in every eclectic garage rocker’s heart.

Meanwhile, Hunter, who has revealed how his own homosexuality altered his career in an excellent memoir and highly celebrated documentary, is always carrying a tune at www.tabhunter.com. 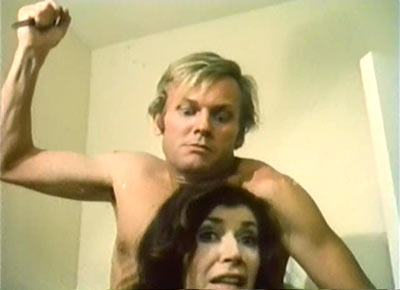